When we stumbled upon the pictures from the soiree Kareena hosted for her manager, we found a whole lot of food, most of which were healthy and grilled. 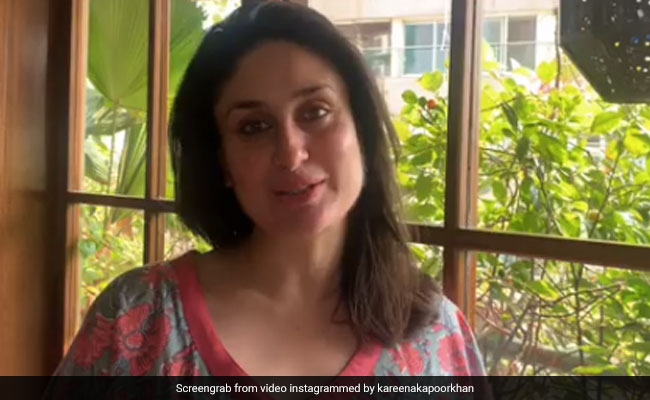 Kareena has a special penchant for food

Kareena Kapoor Khan, who recently wrapped the final schedule of 'Laal Singh Chaddha' with Aamir Khan, is now prepping for the second season of a popular talk show. Amid all the work commitments, Kareena is also making sure she looks after herself and indulges in some quality time with friends and family. In August, Kareena Kapoor and Saif Ali Khan announced that they were expecting their second child soon. Kareena has discussed in many interviews, how it is much easier the second time around. She is much more relaxed and also has her diet in place. When we stumbled upon the pictures from the soiree she hosted for her manager, we found a whole lot of food, most of which were healthy and grilled.

Her manager Naina Sawhney posted a few snaps from Kareena's house, and on the table, we can spot some grilled corn cobs, beans, potatoes and barbecued chicken tossed in a yummy sauce. The intimate party also had a cute cameo by Taimur Ali Khan who found a new friend in Naina's newborn Sia. Naina wrote in her caption, "Thank you for having us Bebo @kareenakapoorkhan. Sia made her first friend. love you both @poonamdamania"

Kareena Kapoor Khan gave birth to Taimur in the year 2016, who became a national sensation shortly after. According to reports, Kareena is due early next year. Here's hoping you get to enjoy all your favourite treats, Kareena.