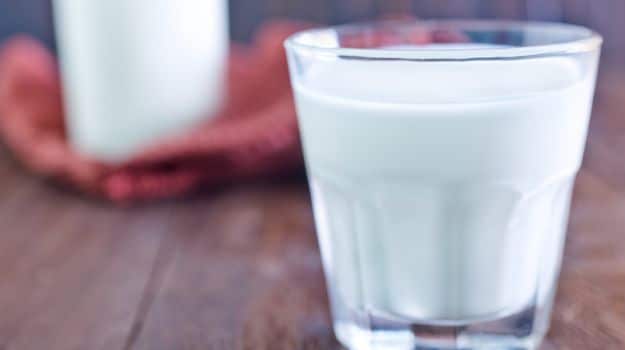 MILMA, the Kerala Co-operative Milk Marketing Federation Ltd, is set to join hands with the Netherlands to produce nutritious, high-quality 'organic milk' - without using synthetic feed or antibiotics while rearing the cattle. As many as five milk societies in Mullankolli, in high range Wayanad, have been identified for implementing the ambitious project, which will begin soon after getting the final clearance from the Dutch government.

Organic milk will be produced by rearing cattle in a thoroughly natural environment, without giving them any synthetic feed or antibiotics. K T Thomas, Managing Director of MILMA in Malabar region, which manages dairy co-operative societies in six northern districts of the state, said an MoU is expected to be signed in this regard soon.

"We are planning to implement organic milk project with the support of the Netherlands government," he told PTI.

"For this, we have joined hands with Solidaridad, a state-recognised NGO in Netherlands and Transdisciplinary University in Bengaluru which focuses on the promotion of traditional food, culture and treatment systems," he said.

Aluva-based Indocert has been identified as the agency to certify the organic milk, Thomas said, adding that a group of local women have already been given training in ethnic veterinary treatment to take care of cattle under the project. The official said organic milk production is a time-consuming process and cattle should be reared in the natural environ, feeding on only natural grass and fodder, at
least for one and half years.

"A group of selected dairy farmers of Mullankolli will be entrusted with the production of organic milk. They will be given strict directions for rearing cattle. We have to change all the current agriculture and dairy practises to produce the real organic milk," he said.

A group of experts from Transdisciplinary University visited the state recently to monitor the ethnic veterinary treatment training given to selected women as part of the project. A meeting of these women and university representatives would be held in Kozhikode on March 21 to share their experiences in this regard.

Promoted
Listen to the latest songs, only on JioSaavn.com
Though MILMA is yet to fix the price of the proposed product, it will be slightly expensive compared to its other products, Thomas said.

"For MILMA, the organic milk project is not just for profit making. We are planning it under our corporate social responsibility programme. It is part of our objective to provide safe milk to the society," he said.

CommentsThe official, however, admits that there are limitations for the mass production of organic milk in the initial phase. In view of increasing instances of pesticide residues in vegetables, especially those arriving from neighbouring states, Kerala recently had launched a massive drive to produce organic vegetables with the support of government, neighbouring societies and NGOs.