Minimum Age for Alcohol Consumption to be Raised in Uttarakhand 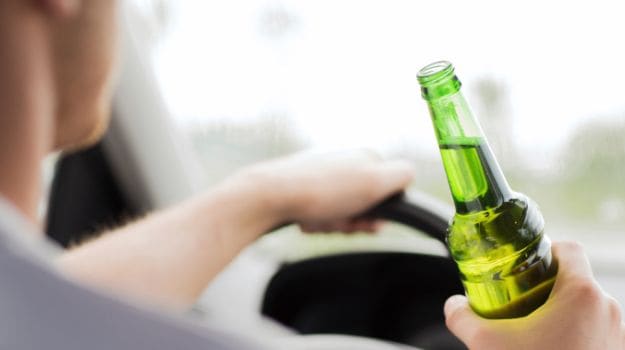 Ruling Congress in Uttarakhand has demanded that the minimum age for alcohol consumption in the state be raised from 18 to 21 years. The demand was made by Pradesh Congress General Secretary Anand Rawat through a memorandum submitted to Chief Minister Harish Rawat.

(What Happens When You Mix Energy Drinks with Alcohol)

(Is it ever OK to drink before driving?)

Promoted
Listen to the latest songs, only on JioSaavn.com
It will save the younger generation of the state from falling a victim to alcoholism at a tender age, he said. Anand who has also made a strong pitch for the creation of a Drug Prevention Board in the state recently appealed to all social and political outfits to join him in his endeavour to build a drug-free Uttarakhand.

(Why Teenagers Should Avoid Binge Drinking)