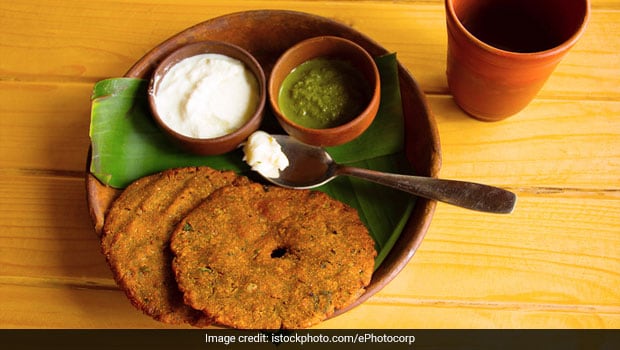 Navratri is a Hindu festival of 9 days

Navratri 2020: It has not been one of your regular years, the Coronavirus pandemic has brought the world to a standstill. India also announced the nationwide in March. Now with gradual phases of unlock, not only so we have to acclimatise to the new normal but also re-think the idea of festivals. India is often dubbed as the land of festivals. From big to not-so-big, we like to celebrate all festivals, and one of the most awaited festivals of the year, Navratri, is just around the corner. This year, Navratri starts on 17th October 2020 and concludes on 25th October 2020.

Needless to say, the excitement is at an all-time high, but since many would choose not to step out to celebrate the festival like previous years, the celebrations would be mostly home-bound for many. Navratri is Hindu festival that is celebrated across nine consecutive days. 'Navratri' literally translates to the festival of nine nights. It is celebrated to worship the nine incarnations of Goddess Durga.  Navratri also marks the season of festival in India, soon after the conclusion of Navratri, people start prepping for Diwali. Navratri also known as Navratra is also one of the most ancient festivals of India  that has managed to capture the attention of many people abroad as well. Here's all that you need to know about the festival.

Navratri 2020: Date, Puja, Colours For Each Day Of Navratri:

Significance of Navratri And Why Do People Fast

Navratri is one of the biggest Hindu festivals. It is celebrated across India; however, the local flavour of festivities in some regions may differ from others. For instance, the Navratri celebrations of Gujarat may be radically different from Durga Puja celebrations of Bengal, but the festive spirit remains the same. The deity worshipped is Goddess Durga, who is believed to be descending on earth around this auspicious period of time and be among her beloved devotees, which is why people clean their houses, take a bath early in the morning and worship the Goddess everyday.  There are four types of Navratri in a year, but only two of them Chaitra and Sharad Navratri are celebrated with much fervour. Since both these Navratris fall during the seasonal transition, it is advised that people eat light and clean sattvik food. This is one of the reasons why scores of people fast during Navratri. Observing these ritualistic fasts is also a means to show one's true devotion to the deity. Many people who are not even fasting, also give up meat and alcohol during this time. People also adorn themselves in different colours every day. You'd find colours for each day in the table above.

During vrat, one is asked to refrain from eating any pulse or grain. Meat, fish and eggs are also prohibited. All the food preparations should be without onion and garlic. Table salt should be replaced with rock salt. Turmeric (haldi), asafoetida (hing), mustard (sarson or rai), fenugreek seeds (methi dana) and garam masala are also not allowed during the fasting phase in some households. Cornflour, rice flour, all-purpose flour, whole wheat flour, gram flour and semolina are also restricted. One can, however, experiment with kuttu and water chestnut flour. Instead of regular rice, you can prepare your food with samak ke chawal, and experiment with other vrat superfoods like sabudana, makhana. And do keep hydrating yourself with milk and home-made fresh fruit juices.