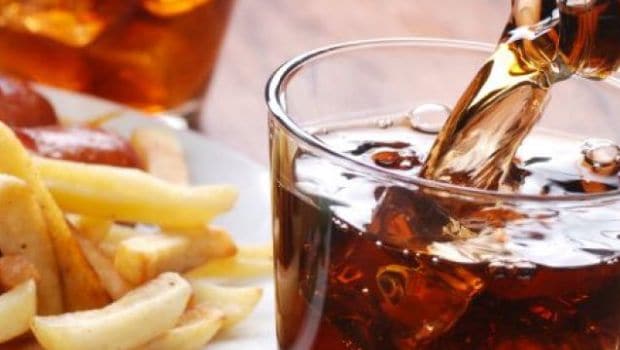 Highlights
Portugal's Socialist government will introduce a sugar tax on soft drinks in 2017 which is expected to raise 80 million euros ($88 million) for the nation's public health service, a budget bill presented Friday showed.

Under Portugal's plans, drinks with a sugar content above 80 grammes per litre will be slapped with a tax of 16.46 euros per hectolitre.

Drinks with less than 80 grammes of sugar per litre will pay a tax of 8.22 euros per hectolitre.

The tax will raise the price of a standard 330 millilitre can of Coca-Cola, which contains 35 grammes of sugar, by 5.5 euro cents.

The new tax will only apply to soft drinks. Sugary drinks based on milk or fruit juice will be spared.

The previous centre-right government, in power until November 2015, considered introducing a sugar tax on drinks and foods that contained too much sugar or salt but dropped the idea.

Only a handful of other countries, such as France, Mexico and South Africa, have introduced a sugar tax.

British Prime Minister Theresa May in August released proposals for such a tax as part of her Conservative government's strategy to combat childhood obesity.

Promoted
Listen to the latest songs, only on JioSaavn.com
The Socialists came to power in Portugal last year after they teamed up with the Communists and the far-left Left Block to oust the centre-right administration.

The small leftist parties did not formally join the new government, but Prime Minister Antonio Costa relies on them for a majority in parliament to pass legislation -- an unprecedented political arrangement in 40 years of Portuguese democracy.