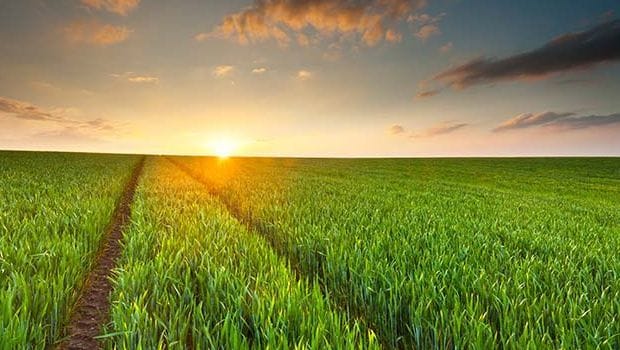 While most climate change mitigation efforts have focused on carbon dioxide, methane's warming potential is about 28 times greater on a 100-year horizon, and its lifespan in the atmosphere is much shorter, Xinhua news agency reported.

"Methane presents the best opportunity to slow climate change quickly," said Rob Jackson, the papers' co-author and chair of Stanford University's Earth System Science Department. "Carbon dioxide has a longer reach, but methane strikes faster".Unlike carbon dioxide, the bulk of methane emissions are human-driven. Chief among those, according to the analysis, are agricultural sources such as livestock, which emit methane through bodily functions and manure, and rice fields, which emit methane when flooded.

Besides efforts proposed to curb emissions from agriculture, the researchers said opportunities in other areas include venting and flaring of methane in coal mines, detecting and removing natural gas leaks from oil and gas drilling operations and covering landfills to capture methane emissions.