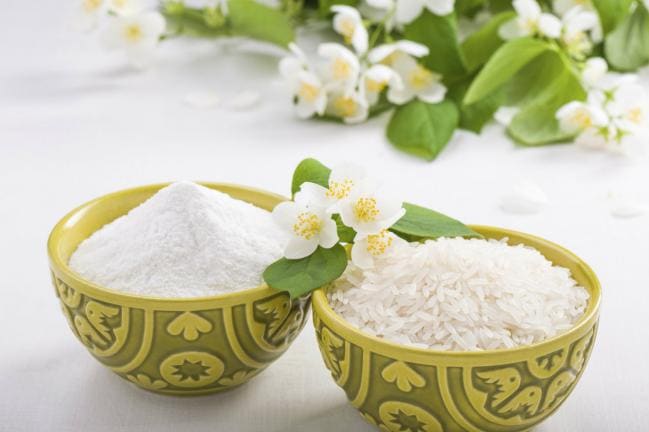 Researchers have developed a new, high-quality rice flour which they claim can help alleviate global food poverty. By studying and modifying proteins in the rice flour family, the researchers were able to produce dough and bread of superior quality than that obtained from 'normal' rice flour.

"This rice flour serves not only as an alternative to wheat flour for those with wheat intolerance, but could also help to overcome the global food problem in the future," said Dr Yayoi Onda at Yamagata University, Japan, one of the researchers behind the study.

Rice flour does not typically work as efficiently in bread making as wheat flour. In order to overcome this problem, the researchers changed the amount, structures and properties of seed storage proteins, 'phys.org' reported.

They found that rice flour deficient in a particular protein active during seed development (called PDIL1;1) produced dough with a network-like structure through the formation of disulphide bonds, which are strong bridges between proteins.

Promoted
Listen to the latest songs, only on JioSaavn.com
"This improved the quality and efficiency of the dough and the bread," said Onda. The new rice flour overcomes many of the issues associated with previous rice flour, researchers said. For instance, the dough is more easily stretched and less sticky, it holds bubbles inside during fermentation and baking, it keeps its shape and structure as it inflates, and the bread has a more elastic texture after baking.

(A Simple Trick to Reduce Calories in Rice by Half!)

CommentsThe researchers have already started breeding experiments so that PDIL1;1-deficient rice plants can be grown widely under different climatic conditions.