Study Says Fat Should be the Sixth Taste 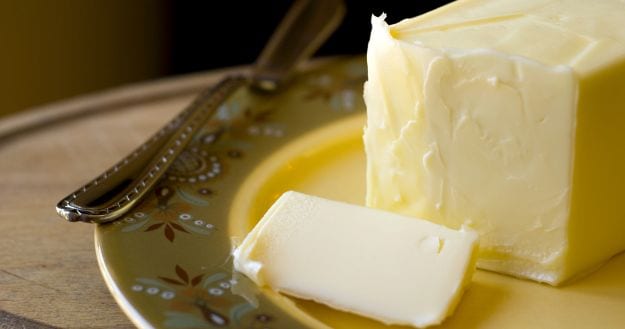 Fat needs its place alongside the basic tastes of sweet, sour, bitter, salty and umami because it evokes unique sensations, US researchers said in a new study. The sixth flavor should be known as "oleogustus," a combination of oily and taste in Latin, according to Purdue University scientists who published their study in the journal Chemical Senses.

(Fat Is Not the Enemy)

"The taste component of fat is often described as bitter or sour because it is unpleasant, but new evidence reveals fatty acids evoke a unique sensation satisfying another element of the criteria for what constitutes a basic taste," said Richard Mattes, a professor of science and nutrition.

(How Brown Fat Can Help Diabetics)

In their study, researchers asked participants to organize foods according to basic tastes. The testers determined that fat was unique and different from other tastes. Mattes pointed out that in high doses the taste of fat is unpleasant and can seem rancid.

(A New Method to Retain Flavour & Reduce Fat in Foods)

"At the same time, low concentrations of fatty acids in food may add to their appeal just like unpleasant bitter chemicals can enhance the pleasantness of foods like chocolate, coffee and wine," Mattes said. Moving fat into a taste category of its own could help the food industry produce better substitutes for the flavor, researchers said.