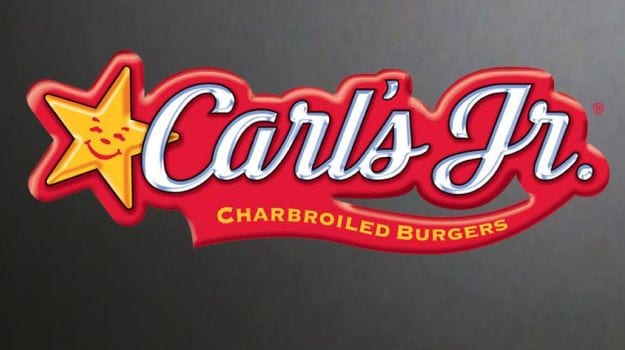 With McDonald's stepping into India as early as the 1990's, we said our goodbyes to the local fast food joints in favour of the perfectly packed, Americanized burgers. Ever since, there has been no looking back for various international fast-food giants spreading their reach across the length and breadth of India - exciting taste buds and winning hearts in a swoop.

McDonald's entry into India was pretty late as compared to other countries. Still, for quite a long time, the fast-food giant enjoyed the status of a near-monopoly, until KFC entered with the Zinger Burger. And then of course, there were others like Dunkin' Donuts that started making their presence felt in the Indian food space.

With Indian diners increasingly becoming more experimental, India is emerging as a market ready to embrace international food styles and trends like never before. Global food chains are now targeting India as a potentially market for exhibiting their customized menus along with their popular classic global hits. Many international heavy-weights have opened their chains in India in the past five years, including Starbucks, Krispy Kreme and the like. The most recent to join the big burger bandwagon include Wendy's, Fatburger, Barcelos, Johnny Rockets, Burger King and now Carl's Jr.

(KFC Predicts '2015 Will Become the Year of the Pulled Chicken'. Seriously?)

The American fast-food chain, Carl's Jr, first opened up in the year 1941 and is now a global favourite for its juicy burgers and milkshakes. Its sister brand, Hardees, is much loved in the Middle East. Much to the happiness of all burger lovers in the country, Carl's Jr has announced the opening of its first outlet in the capital city. The outlet will be thrown open to public on August 8th 2015 and is situated at the back wing of Select Citywalk mall, Saket in Delhi. Cybiz BrightStar Restaurants is the Indian franchisee of the California-based premium burger chain.

(The World's Most Well Guarded Recipes)

What can India expect?

For the first time in its history, Carl's Jr is bringing in an exclusive vegetarian menu to cater to the vast vegetarian population of the country. Executive Director of Cybiz BrightStar Restaurants, Sana Chopra, shares "Currently consumers are mainly familiar with fried vegetarian patties. We will be providing a few char-grilled vegetarian burgers with char-grilled patties also. This will be a healthier option for our customers. The process of char-grilling does not require any oil, as the patty is cooked over a conveyer belt with open flames using patty's own juices!. We have a dedicated menu for vegetarians along with our classic hand-scoop milkshakes that will have fresh ingredients without any pre-mixes. Our sauces are going to be the standard global varieties".

"We shall also be offering fresh hand-breaded products like onions rings, chicken tenders and wings. We will batter, bread and fry our products in the restaurant itself so that the tenders, wings and legs are as fresh as possible! You will get freshly fried, hand breaded products to enjoy along with beer and an unlimited refill of soft drinks," noted Ms. Chopra.

"Our target audience is the one which is young and values quality! Since our focus is on quality, big and juicy burgers, our pricing is going to be premium, yet affordable - something not too expensive, " added Ms. Chopra

The chain has not decided to introduce beef in its Indian menu. Reportedly, Delhi/National Capital region is slated to see the opening of three to five more outlets by the end of this year. "All outlets shall be located at high-street locales of Delhi/NCR. We also aim to open at least 100 outlets across the nation in the next 10 years," concluded Sana.