To Build a Greener Economy, Bhutan Wants to Go Organic by 2020 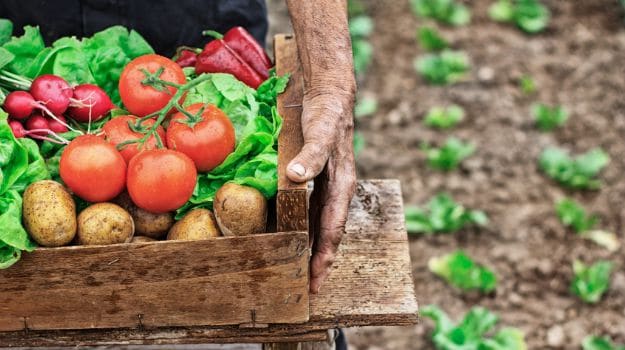 Farmer Phub Zam, 55, is in a hurry. Monsoon rains have hit her farm in Bhutan's Paro valley and Zam is rushing to harvest her broccoli before crop is damaged. "Of all my vegetables, broccoli is the most sought after," she said. "Each kilogram sells for 90 rupees ($1.40)."

That's 15 to 30 cents more than broccoli imported from neighbouring India. Zam gets the higher price because her produce is grown without the use of chemicals, making it healthier, more flavourful and more in demand.

"I apply organic manure that I compost right at home," she said. "The imported vegetables do not taste so good." After decades of subsistence farming, Zam went organic four years ago. Now she grows 21 crops on her 1.3-acre farm - including grains, fruits and vegetables - and sells them, as well as homemade compost, to hotels, local vendors and nursery owners.

She earns 40,000 rupees ($600) per month, three times more than she made before, she said. Zam's success is part of Bhutan's plan to support sustainable farming as one key to build a thriving "green" economy. In 2011, the government launched the National Organic Program, which aims to make the country's agriculture 100 percent organic by 2020.

By teaching farmers good organic farming practices and how to earn more money by growing organic produce, and by providing financial support, Bhutan hopes to reduce waste, decrease the country's dependence on imported food, and ensure it remains climate-neutral, producing no more climate-changing emissions each year than its forests absorb.

Already praised by environmentalists for its low carbon emissions and heavy use of hydropower, Bhutan hopes to become even greener by showing that environmentally friendly farming can also make money.