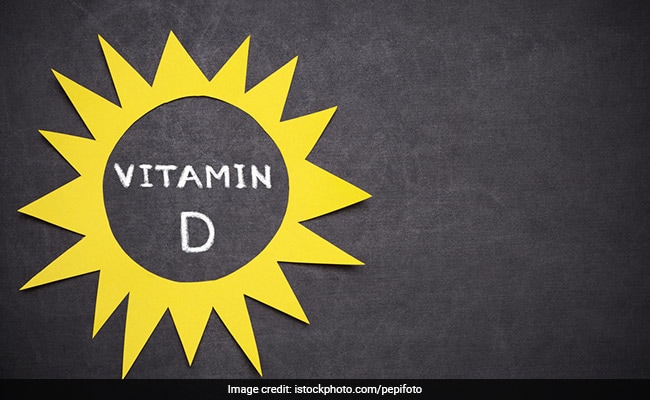 Vitamin D, also known as sunshine vitamin, is an important nutrient for the body. It is needed for the intestinal absorption of nutrients like calcium, magnesium, phosphate etc. and the deficiency may result in a number of diseases like rickets, osteoporosis etc. However, a new case study has pointed out the harmful effects of consuming too much Vitamin D in your diet. The case study was published in the Canadian Medical Association Journal (CMAJ) and said it pointed at potential dangers of excessive vitamin D in your diet. The study referred to the case of a 54-year-old male who was urgently taken to the nephrology clinic for a suspected acute kidney injury, following the consumption of high doses of Vitamin D.

Vitamin D, also known as sunshine vitamin, is an important nutrient for the body

The man, said the case study, returned from a trip to the Southeast Asia where he had spent most of time sunbathing. The man's body showed high levels of creatinine, which suggested kidney failure or malfunction and after getting referred to a kidney specialist and tests, it was found that the culprit was the high dose of Vitamin D drops that the man had been prescribed by a naturopath. The man had been consuming eight drops of Vitamin D per day. The man had been consuming between eight and 12 drops of Vitamin D, which totaled a whopping 8000-12 000 IU of the vitamin per day. This was despite the man not having any vitamin deficiency or history of bone loss.

The case study was titled, "Use of vitamin D drops leading to kidney failure in a 54-year-old man". The authors of the case study said that Vitamin D toxicity was rare, but that physicians must be aware of the dangers of too much Vitamin D consumption, in order to avoid the dangers of hypercalcaemia or increased levels of calcium buildup in the blood. "Calcium levels may get worse before getting better in patients even after cessation of supplements, as vitamin D is fat soluble", said the authors in the case study.