Wake Up and Smell the Coffee: The Popular Beverage May Reduce Skin Cancer Risk 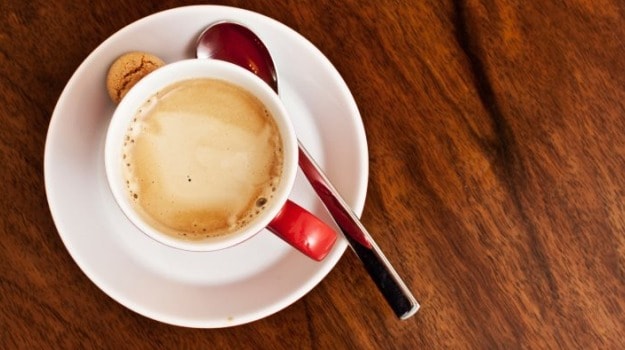 A new study was published in the Journal of the National Cancer Institute says scientists have found that drinking four cups of coffee a day has a protective effect against skin cancer. Although the results are preliminary, lifestyle modifications with even modest protective effects may have a meaningful impact on melanoma morbidity, the researchers said.

Listen to the latest songs, only on JioSaavn.com
To determine if there is an association between coffee consumption and risk of cutaneous melanoma, Erikka Loftfield from the division of cancer epidemiology and genetics at the US National Cancer Institute used data from the NIH-AARP Diet and Health Study. Information on coffee consumption was obtained from 447,357 non-Hispanic white subjects with a self-administered food frequency questionnaire in 1995/1996, with a median follow up of 10 years. All subjects included in the analysis were cancer-free at baseline. Overall, the highest coffee intake was inversely associated with a risk of malignant melanoma, with a 20 percent lower risk for those who consumed four cups per day or more. There was also a trend toward more protection with higher intake, with the protective effect increasing from one cup to four or more.

Comments However, the effect was statistically significant for caffeinated but not decaffeinated coffee and only for protection against malignant melanoma but not melanoma in-situ, which may have a different etiology.