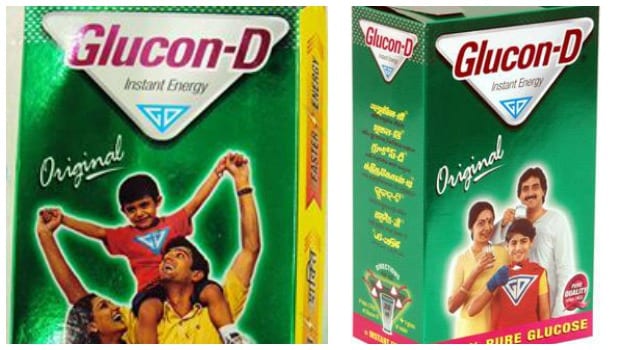 A packet of the energy drink 'Glucon-D' was allegedly found with insects in Bulandshahr, following which it was sent for examination. Glucon-D has been in the Indian market since 1993 and has always been recognized as one of the most popular brands among glucose-based beverages. Glucon-D is manufactured by the American pharmaceutical giant, H J Heinz company, headquartered in Pennyslyvania.

According to Bablu, the consumer that bought the infested packet from a general store, he along with his family started vomiting after consuming the product. On later examination, insects were found in the packet.

Promoted
Listen to the latest songs, only on JioSaavn.com
(After the Maggi Noodles Controversy: ITC Goes in for More Tests of its Products)

The victim had filed a complaint regarding the incident with the Drug Safety officer of the area. Drug Safety officer Shivadas after receiving the complaint said that four packets of Glucon-D were collected from the shop concerned and sent to a laboratory in Lucknow. The action will be taken after the test results arrive, he said.