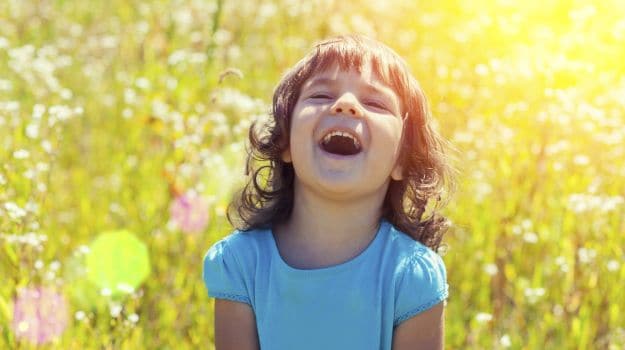 Highlights
The World Happiness Report was released on 20th March, 2017 and it seems to have brought out some interesting results. The report is a measure of happiness published by the United Nations Sustainable Development Solutions Network. The first World Happiness Report was released on April 1, 2012. In 2012, the U.N. General Assembly declared March 20 as World Happiness Day. They believe that happiness is an important measure of the country's progress and when social well-being is the goal there is more motivation towards formulating a better public policy.

How was it determined

This report has been based on year-long survey of 1,000 people in more than 150 countries around the world. The questionnaire simply asked them to rank their living conditions on a scale of zero to 10. Leading experts and researchers from various fields corroborate these results using six basic determinants of happiness which are gross domestic product per capita, life expectancy, support from relatives or friends, charitable giving, freedom to make life choices, and perceived levels of government and corporate corruption. The report also focussed on other factors like happiness at work, metal illnesses. The final rankings are calculated using the average of three years of surveys.

So, who's the happiest?

Norway has clearly taken the crown for being the happiest country the world. Turns out that the cold European countries are the happiest - you'll find most of them under top 10. Norway jumped three spots and displayed three-time winner Denmark that fell to No.2. The is the fifth year of the World Happiness Report where three out of five tiles were won by Denmark and once by Switzerland, thus making it a first for Norway. The curators of the report are of the view that all the top countries displayed high levels of mutual trust and shared purpose which ultimately leads to good governance.

The also report analyzes different countries individually to find changes in their happiness quotient.
It highlighted certain important facts about some big powers in the world. China was found to be no happier than what it was 25 years ago despite major economic strides, much of Africa seems to be struggling and how the happiness quotient in America has fallen over the years majorly due to less social support and corruption.

Here's a list of the top 10 happiest countries in the world in order of their rankings as per the report:

Where does India stand?

CommentsAs far as India is concerned, there's not much to be happy out. We rank at 122 out of 155 countries and are way behind more of the SAARC nations (South Asian Association for Regional Cooperation). Among our neighbouring countries, Pakistan was at the 80th position, Nepal stood at 99, Bhutan at 97, Bangladesh at 110 while Sri Lanka was at 120. According to the survey, people in the Central African Republic are unhappiest with their lives, followed by Burundi, Tanzania, Syria and Rwanda.