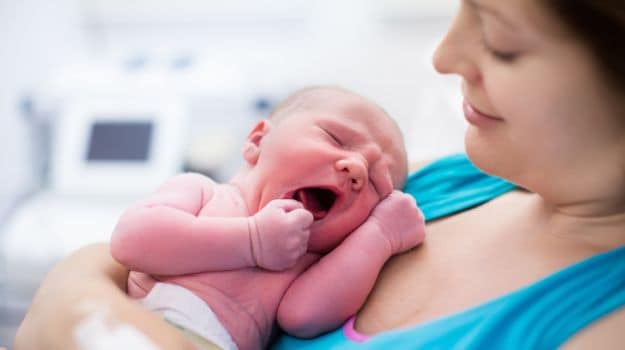 "We have had all this focus on the bad effects of teen childbearing and never really asked what happens if these teens waited to early adulthood," said study’s lead author Kristi Williams from The Ohio State University in the US.

"The assumption has been that 'of course, it is better to wait.' But at least when it comes to the later health of the mother, that is not necessarily true," Williams added.

The study used data from 3,348 women who had a first child-birth between the ages of 15 and 35 and rated their own health at age 40 on a scale from poor to excellent. The researchers compared women who had their first birth as teenagers (ages 15-19), during early adulthood (ages 20-24) and when they were older (ages 25-35).

The results showed that women who were age 25 to 35 tended to report better health at age 40 than the two younger groups. But there was no significant difference in midlife health for those with teen births compared to those who waited until they were age 20 to 24.

"Ours is the first US study to find that having your first child in young adulthood is associated with worse self-assessed health decades later for white and black women, when compared to those who wait until they are over 24," Williams explained.

Promoted
Listen to the latest songs, only on JioSaavn.com
"We still need to be concerned that women who are having births in their early 20s may face more health challenges as they reach middle age than those who wait longer," she concluded.

The study appeared in the Journal of Health and Social Behaviour.