Daily Exercise Could Lead to Healthier Bones in Men 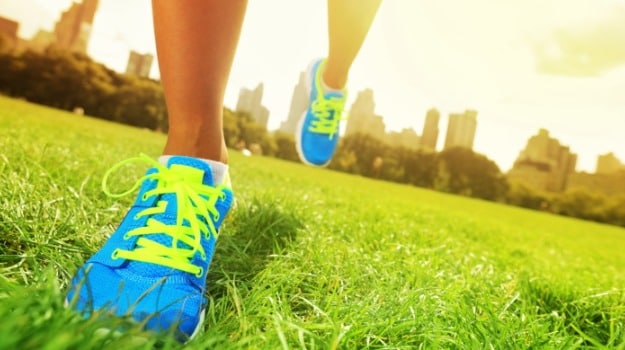 High-impact exercise during adolescence and young adulthood is linked to healthier bones in middle-aged men, reveals a study.

According to researchers, individuals who continuously participated in high-impact activities such as jogging and tennis during adolescence and young adulthood had greater hip and lumbar spine bone mineral density than those who did not.

"While osteoporosis is commonly associated with only post-menopausal women, it is, in fact, a serious issue for men as well," said Pamela Hinton from the University of Missouri.

Research has shown that the consequences of osteoporosis can be much worse for men as they are less likely to be diagnosed and are at a greater mortality risk from fractures that occur as a result of a fall.

To protect men against osteoporosis, researchers aimed to understand the connection between bone-loading exercise during adolescence and young adulthood when the skeleton is still growing and bone mass in middle age.For the study, published in the American Journal of Men's Health, researchers analysed data from the physical histories of 203 males aged 30-65 years.

Participants' sports and exercise histories varied, both in type and level of activity, and the length of time spent doing various physical activities also differed.

Moreover, they found that high-impact activity during growth and adulthood is an important determinant for bone health later in life.

"The most important take away is that if you are healthy, it is never too late to begin high-impact activities or resistance training to improve bone mineral density," Hinton noted.