Flavanols in Cocoa are Good for Your Heart 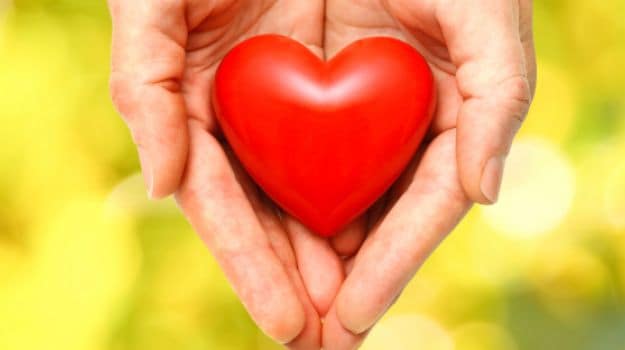 Consuming a diet rich in cocoa flavanols could improve cardiovascular function and lessen age-related heart issues including stiffening of arteries. As we age, our blood vessels become less flexible and hampering smooth blood flow and circulation. This would often lead to an increased risk of hypertension. It is also known that arterial stiffness and blood vessel dysfunction are linked with cardiovascular disease -- the number one cause of deaths worldwide.

"We found that intake of flavanols significantly improves several of the hallmarks of cardiovascular health," said Malte Kelm, professor at Dusseldorf University Hospital in Germany.

Cocoa flavanols are plant-derived bioactives from the cacao bean.

In the first study, two groups of 22 young (less than 35 years of age) and 20 older (50-80 years of age) healthy men consumed either a flavanol-containing drink, or a flavanol-free control drink, twice a day for two weeks. The researchers then measured the effect of flavanols on various parameters of cardiovascular ageing, such as arterial stiffness (as measured by pulse wave velocity), blood pressure and flow-mediated vasodilation (the extent to which blood vessels dilate in response to nitric oxide).

Listen to the latest songs, only on JioSaavn.com
(Heart-Friendly Foods and Enemies of the Heart)

It was found that vasodilation was significantly improved in both age groups that consumed flavanols over the course of the study (by 33 percent in the younger age group and 32 percent in the older age group over the control intervention). In the older age group, a statistically and clinically significant decrease in blood pressure was also seen. Similar benefits were also seen in a second study that included a larger group (100) of healthy middle-aged men and women (35-60 years) with low risk of cardiovascular disease.

The findings were published in the journals Age and the British Journal of Nutrition (BJN).