Heat-Related Deaths will Double in Urban India By 2080: Study 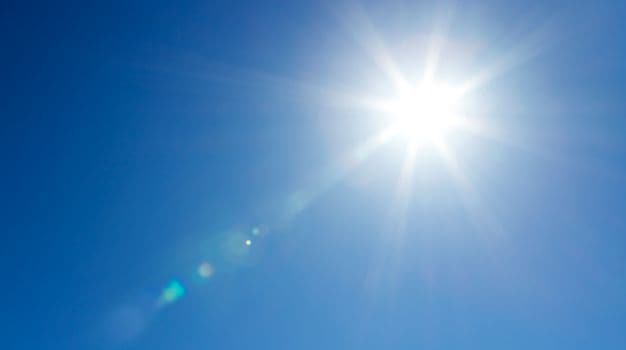 Heat-related mortalities will witness a two-fold increase in urban India by 2080, a study done by the Indian Institute of Management-Ahmedabad (IIM-A) predicts.

The IIM study titled as 'Predicted increase in heat-related mortality under climate change in urban India' also asked the Indian policy-makers to plan and respond to the challenge of climate change in the country, which recorded more than 2000 deaths in summer this year. "Urban areas in India are projected to witness two-fold or more increase in heat-related mortality under the projected future climate", the study conducted by IIM-A researcher Amit Garg, Vimal Mishra of Indian Institute of Gandhinagar and a member of Delhi-based NGO Council for Energy, Environment and Water, Hem Dholakia said.

(Global Warming Could Mean Less Food for Us!)

The study, which is based on data collected from 52 Urban centres, said the mortality is projected to increase 71 to 140 per cent in the late 21st century. "We find that increase in heat-related mortality will overshadow decline in the cold-related mortality (winter season). Moreover, urban areas of Delhi, Ahmedabad, Bangalore, Mumbai and Kolkata are projected to experience the highest absolute increase in heat-related mortality in 2080s", it said."India and other developing countries are at higher risk due to high population and low preparedness. Mortality associated with recent heat waves in Indian cities such as Ahmedabad and Delhi highlight the current vulnerability that is likely to increase in the future", said the study. It also added, "however, studies that assess future temperature related health impacts are largely absent in India. This is important given that temperatures may increase by 3.3 degree Centigrade to 4.8 degree Centigrade by 2080s relative to pre-industrial times under changing climate".

Listen to the latest songs, only on JioSaavn.com
"This is the first attempt to show that the urban India is projected to experience high mortality from the future warming. Our findings underscore the need for Indian policy makers to anticipate, plan and respond to the challenge of climate change", it stated. Also, the study revealed that "across the different zones studied, we find that maximum percentage increase in the heat-related mortality is expected in the cold zone, hot and dry zone. This may be because people in the colder areas may not acclimatise to warmer temperatures".

"Similarly, increased temperatures in the zones that are hot and dry may enhance population susceptibility given that physiological limits of human temperature tolerance may be breached", it concluded.