How Rogue Elements of DNA Endanger Our Health 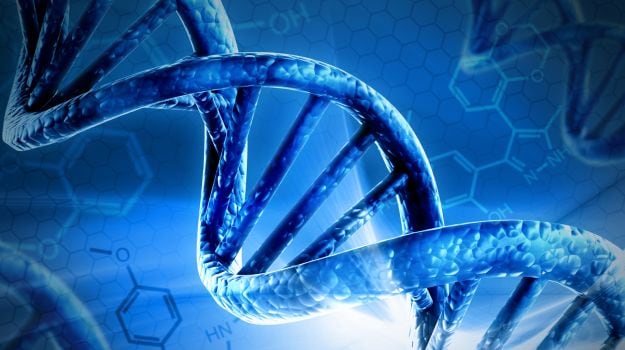 Research has shown that a low-calorie diet, a key intervention already known to increase lifespan, dramatically delays the onset of increased transposon activity.

The new study, published in the journal Proceedings of the National Academy of Sciences, strengthens the links that have led scientists to propose the "transposon theory of ageing".

"In this report, the big step forward is towards the possibility of a true causal relationship," said senior author of the study Stephen Helfand, Professor at the Brown University in Providence, at Rhode Island, in the US.

Transposons are rogue elements of DNA that break free in ageing cells and rewrite themselves elsewhere in the genome, potentially creating lifespan-shortening chaos in the genetic makeups of tissues.

As cells get older, prior studies have shown, tightly wound heterochromatin wrapping that typically imprisons transposons becomes looser, allowing them to slip out of their positions in chromosomes and move to new ones, disrupting normal cell function.Meanwhile, scientists have shown that potentially related interventions, such as restricting calories or manipulating certain genes, can demonstrably lengthen lifespans in laboratory animals.

The new results come from several experiments that are thorough and direct in connecting the dots among weakening heterochromatin, increased transposon expression, ageing and lifespan.

Listen to the latest songs, only on JioSaavn.com
In one set of experiments, the team visually caught transposable elements in the act of jumping around in fruit flies as they aged.

They showed that an anti-HIV drug called 3TC, which inhibits activation of transposons and their movement into new positions in the genome, can restore some lifespan to flies that have a mutation that disables a gene called Dicer-2 which suppresses transposons.