How to Get Your Body to Burn More Calories 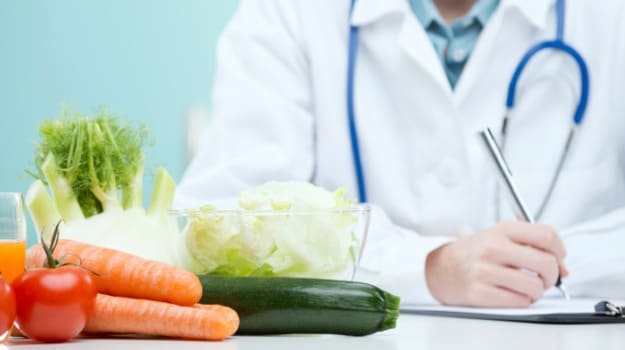 When you're dieting or restricting the number of calories you're consuming, your body goes into an 'energy saving' mode. So your attempt at losing weight by dieting is counterbalanced by the activation of systems that conserve energy to prevent weight-loss. Which is why dieting on its own doesn't do much good.

In order to work around this tricky relationship between energy efficiency and weight-loss, researchers at the University of Iowa and Iowa City VA Medical Center developed a targeted approach to override the body's ability to switch to this 'energy saving' mode. Published in the journal 'Molecular Therapy', this approach allows the muscle to burn more energy (even during low to moderate exercise) and could help people get a head start on weight-loss by overcoming the body's natural resistance to it.

According to Denice Hodgson-Zingman from the University of Iowa and co-author of the study, "This study shows for the first time that this energy efficiency can be manipulated in a clinically translatable way. While such an approach would not replace the need for a healthy diet or exercise, it could jump start the process of weight loss by overcoming the initial hurdles imposed by our energy-efficient physiology."

Previous research found that a protein called ATP-sensitive potassium (KATP) channel is a powerful modulator of energy efficiency in skeletal muscle even during low-intensity activity. The team at Iowa showed that altering the activity of this KATP protein causes skeletal muscles to become less efficient and allow them to burn more calories.

For the study, the team made a compound called a vivo-morpholino, which suppresses production of KATP. Injecting this compound into the thigh muscles of mice produced a local loss of the protein but did not affect the protein in other organs or even in neighbouring skeletal muscles. The injected muscles burned more calories than untreated muscle without significantly affecting the muscle's ability to tolerate exercise.

Some people work out but how they do might differ. Some work out aggressively while some do it in moderation. This research can help those doing moderate exercise to burn more calories. According to Leonid Zingman, co-author from the University of Iowa, "By making skeletal muscles less energy efficient, they burn more calories, even while doing normal daily activities."

He added, "With this intervention, the benefits of exercise in burning calories could be accessible to a broader range of people by making the calorie burning effects of skeletal muscle greater even at low levels of activity that most people would be able to undertake."