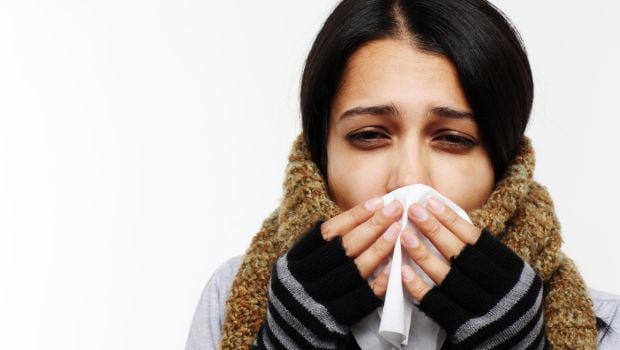 Highlights
With the change in season, catching a cold or falling ill seems inevitable. While there are various precautions one can adopt to prevent cough and cold, our diets play a significant role too. What we eat and how we eat can prevent us from various diseases. There are of course various kinds of diets that one can follow to suit his or her needs, but the most important point to remember is that don't forget to include a good dose of vitamins and minerals every day. According to a study done by University of Helsinki in Finland, taking larger doses of Vitamin C may significantly help in reducing the duration of the viral infection.

The numerous health benefits of vitamins are not uncommon. We have heard about it from health experts as well as parents and relatives. Vitamin C is one of the most significant vitamins that work wonders in keeping infections at bay. It is a great source of antioxidants as well that help fight against harmful free radicals and boosts immunity.

The findings showed that people who consumed six to eight grams of Vitamin C per day while suffering from cold helped them reduce its duration. Vitamin C administration does not decrease the average incidence of colds in the general population, yet it halved the number of colds in physically active people, the researchers said.

"Given the consistent effect of Vitamin C on the duration of colds, and its safety and low cost, it would be worthwhile for individual common cold patients to test whether therapeutic eight gram per day Vitamin C is beneficial for them," said lead author Harri Hemila.

"Self-dosing of Vitamin C must be started as soon as possible after the onset of common cold symptoms to be most effective," added Hemila in the paper published in the journal Nutrients. Foods with good source of Vitamin C include bell peppers, dark leafy greens, kiwi fruit, broccoli, berries, citrus fruits, tomatoes, peas, and papayas.

Various animal studies have found that Vitamin C significantly prevents and alleviates infections caused by diverse bacteria, viruses, and protozoa. However, the practical importance of Vitamin C in human infections was not yet known.