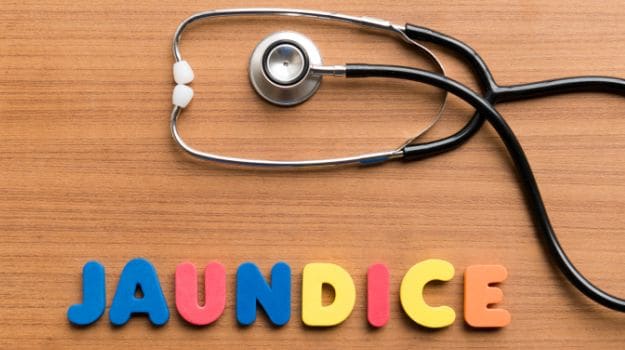 The age-old home remedy for jaundice - nimbu paani or lemon juice - has now got a 21st century spin, thanks to Indian scientists. They have literally squeezed lemons to nano-dimensions to create a nanodrug for speedy and accurate therapy of the disease.

Widening the scope of nanomedicines in India, scientists in West Bengal have designed special nanoparticles that break down bilirubin - the yellow pigment found in bile, a fluid made by the liver. Essential to liver health, higher than normal levels of bilirubin in blood (hyperbilirubinemia), may indicate certain diseases, including jaundice, in adults as well as newborns.

"High levels may lead to brain damage or even death in newborns and adults, if not treated. To combat this, we designed manganese oxide nanoparticles capped with citrate, a derivative of citric acid found in citrus fruits such as lemons," said Nabarun Polley, of S. N. Bose National Centre for Basic Sciences, Kolkata.

Mr. Polley, a senior researcher at the Centre's department of chemical, biological and macro-molecular sciences, explained that this nano-hybrid helps to degrade bilirubin and bring it down to a normal level swiftly.

"It is actually like nimbu paani administered through nanoparticles," said Polley, adding lemon juice is usually suggested due to its cleansing nature.

Through experiments performed on lab mice, Polley and his co-investigators at Jadavpur University and Dey's Medical, showed the nanoparticles to be safe, compatible with the body, and proved that they had the ability to act directly and specifically on the target-bilirubin.

This ensures the nanodrug doesn't affect any organ. There were no toxic effects after the particles were injected into the mice and parameters like blood cell count didn't change," said collaborator Soumendra Darbar, research and development division, Dey's Medical Stores (Mfg.) Ltd.

In fact, this precision which is the product's USP, also takes care of the time factor.

"It brought down high bilirubin levels in mice within two hours  while the commercially available drug silymarin took more than a day to control the levels for the equivalent dose," said Polley, adding the group has been working on this specific nanoparticle for the last five years.

The latest findings, which are currently in press for publication in the Nanomedicine journal, open a new door for "cost-effective and efficient therapeutic treatment of hyperbilirubinemia, jaundice and associated diseases," according to group leader Samir Kumar Pal.

"We have been working on detection as well as the treatment aspect of elevated bilirubin. In the near future, we could help avoid preventable deaths of newborns," said Mr. Pal, professor at the Centre's department of chemical, biological and macro-molecular sciences.

He was particularly impressed with a non-invasive, computer-based fibre-optic detector fabricated by the group that detects bilirubin levels within three seconds by shining light on the white part of one's eye.