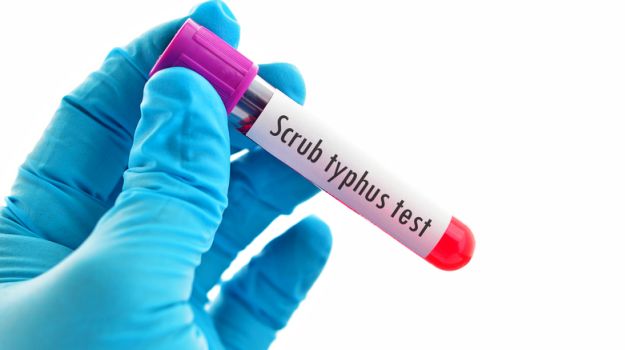 Highlights
Twenty-four patients suffering from scrub typhus, a disease caused by the bite of an infected mite found in areas with heavy scrub vegetation, have died in Himachal Pradesh, an official said on Friday.

"The total number of scrub typhus deaths is 24 and 825 patients have tested positive till September 28," a government spokesperson told IANS.

He said directions have been issued to all medical officers in the state to treat the scrub typhus patients free of cost.

Many patients from across the state were referred to the Indira Gandhi Medical College and Hospital in Shimla for treatment.

Promoted
Listen to the latest songs, only on JioSaavn.com
"The ministry is very closely monitoring the situation and if requested shall provide all logistical and technical support to the state to strengthen their capacity to effectively manage the situation," an official statement quoting Nadda said on September 27.The symptoms of the disease include fever, headache, muscle pain, cough and gastroenteritis -- inflammation of the mucous membrane of the stomach and intestines.

Diabetes? This Chatpati Broccoli Could Liven Up Your Meal In A Jiffy!
Make This Neem And Aloe Vera Juice For Immunity, Weight Loss And Radiant Skin