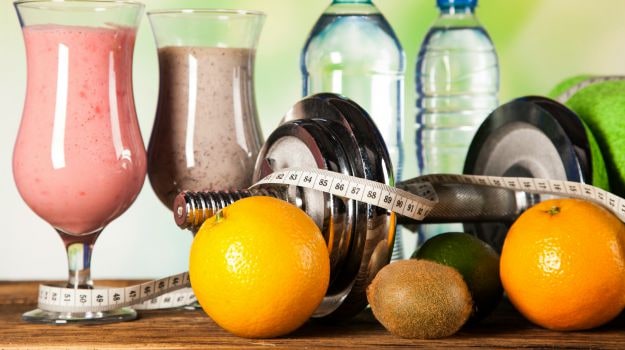 Higher levels of a key protein may put patients at greater risk of contracting severe kidney disease, says a new study. The researchers found that excess of this protein causes kidney cells to self-destruct.

(Now We Can't Eat Protein. What Can We Eat?)

"We believe we have found a target for the development of drugs to prevent chronic kidney disease from becoming severe," said corresponding author John Cijiang He, professor at the Icahn School of Medicine at Mount Sinai in the US.

In the study, the researchers found that when the gene RTN1 is over-expressed, or activated more than normal, it causes an excess of a protein called reticulon to be built. This in turn changes the protein-building machinery in kidney cells, that signals cells to self-destruct.

The research team examined which genes were expressed more and less in study mice as kidney damage grew more severe. Genes whose level of expression correlated with the intensity of renal damage were catalogued, including RTN1.