The 'Whey' it Is: A New Health Drink 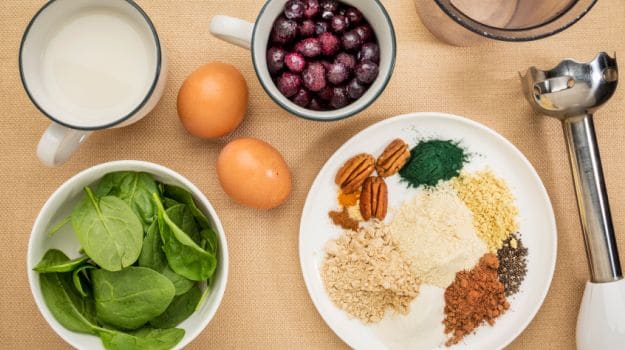 A team of Lithuanian scientists have revealed that adding calcium, Vitamin D and pre-biotic dietary fibre to a beverage made of whey can have huge health benefits for those who drink it.The study was published in the Journal of Food during which scientists created and tested two different versions of whey-based beverages.

Both the drinks had Vitamin D and pre-biotic dietary fibre added -- one was enriched with calcium phosphate and other with calcium lactate. The aim of the study was to determine how much their chosen health-giving additives would affect the "physiochemical and sensory qualities of the drinks, as well as how they would affect the health of the volunteers."

There was no appreciable difference in the visual appeal of the two formulas and the one made with calcium phosphate did not taste as nice after periods of storage. With taste being so important, only the formulation with calcium lactate was put to 30 volunteers against a control drink for further testing. After 21 days of drinking the beverage, the volunteers' blood analysis showed a significant decrease in LDL (bad) cholesterol and triglyceride concentrations -- changes which would be likely to have a beneficial impact on their lives.Milk is made of two types of proteins whey and casein. Whey is the watery liquid that remains after the formation of curd from milk. It is known to be a complete protein as it contains all nine essential amino acids that are absorbed easily in the body. You may have heard a lot of gym enthusiasts lapping up whey-based supplements to increase power and muscle strength. But the benefits of whey aren't just limited to being fuel for big bodies.

"You can add whey protein in addition to other forms of protein in your diet derived from say soyabean, meat or eggs. This can help people who are looking to lose weight or those who have a protein deficiency. They are absorbed quickly and easily in the body which makes them more effective but one needs to be careful while taking them as they are mostly available in the form of supplements," says Bangalore-based Nutritionist Dr. Anju Sood.

"Nowadays, consumers can find very different functional products with the same ingredients and the same effect on health, so sensory properties of products should meet consumers' expectations in order to encourage consumers to include the product in their diet," the researchers concluded.

This open access study gives a fascinating insight into the design and production of today's "functional beverages". It also shows clearly that simple steps like choosing a certain healthy drink with the right mix of ingredients can help us improve overall health.