This Smartphone App Can Detect Zika Virus in Just 30 Minutes! 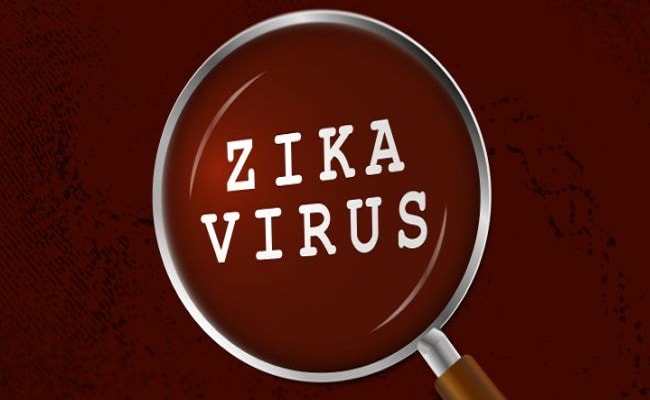 Highlights
Zika fever is a disease caused by the Zika virus that is spread through mosquito bites. It is mostly spread through an infected Aedes species mosquito. It can be passed from the mother to her foetus and cause certain birth defects. There is still no cure or vaccine that has been developed for Zika virus. However, a group of researchers have found a faster way to detect Zika and similar viruses like dengue and chikungunya with a help of a smartphone app. (Also read: Symptoms of Chikungunya)

The device was developed by the team at the Sandia National Labs which is a part of the US Department of Energy. It is is based on the loop-mediated isothermal amplification (LAMP) diagnostic method which eliminates the need to process a biological sample such as blood or urine, before testing. It is a smartphone-controlled, battery-operated diagnostic device that costs as only $100 and is known to detect Zika, dengue and chikungunya within 30 minutes.

According to Aashish Priye, chemical engineer and lead author of the paper, "In addition to creating an app that serves as a simple interface to operate the device, we were able to adapt smartphone camera sensors to replace traditional laboratory sample analysis tools, allowing for unprecedented mobility,"

It is also very easy to use LAMP. The user needs to only place the smartphone on top of the LAMP box and open an app. The app turns on the heater to initiate the LAMP reaction. This smartphone-based image analysis offers much greater detection certainty than the lab technician's naked eye, the authors shared.

Promoted
Listen to the latest songs, only on JioSaavn.com
By enabling diagnosis in 30 minutes, the device could help clinicians make faster decisions about patient care and isolation, and rapidly alert public health authorities so that they can take measures to prevent spread of the virus. Moreover, all the three viruses are spread by the same mosquito and have similar symptoms. This one device can help in testing all three kinds of viruses at the same time thus making the whole diagnosis quick and easy.

(Also read: How to Keep Mosquitoes Away Naturally)