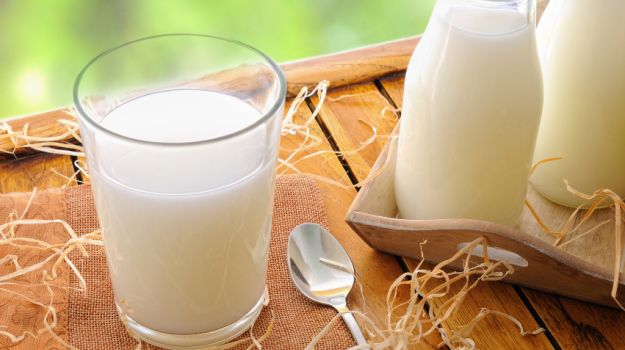 "Our study looked specifically at milk and the signs of Parkinson's in the brain," said study author RD Abbott from the Shiga University of Medical Science in Otsu, Japan.

For the study, 449 Japanese-American men with an average age of 54 were followed for more than 30 years and until death after which autopsies were performed. Tests looked at whether participants had lost brain cells in a specific area of the brain which occurs in Parkinson's disease and can start decades before any symptoms begin.

Researchers also measured in 116 brains the amount of residue of a pesticide called heptachlor epoxide. The pesticide was found at very high levels in the milk supply in the early 1980s in Hawaii where it was used in the pineapple industry to kill insects. It may also be found in well water. The study found that non-smokers who drank more than two cups of milk per day had 40 percent fewer brain cells in that area of the brain than people who drank less than two cups of milk per day.

For those who were smokers at any point, there was no association between milk intake and loss of brain cells. Previous studies have shown that people who smoke have a lower risk of developing Parkinson's disease. Residues of heptachlor epoxide were found in 90 percent of people who drank milk compared to 63 percent of those who did not drink any milk.

"There are several possible explanations for the association, including chance," said Honglei Chen with the National Institute of Environmental Health Sciences/

"Also, milk consumption was measured only once at the start of the study, and we have to assume that this measurement represented participants' dietary habits over time," he added.

According to Chen, the results are an excellent example of how epidemiological studies can contribute to the search for causes of Parkinson's disease.

The study appeared in the journal Neurology.