While Other Nations Have Improved Rate Of Maternal Mortality, U.S. Figures Remain High 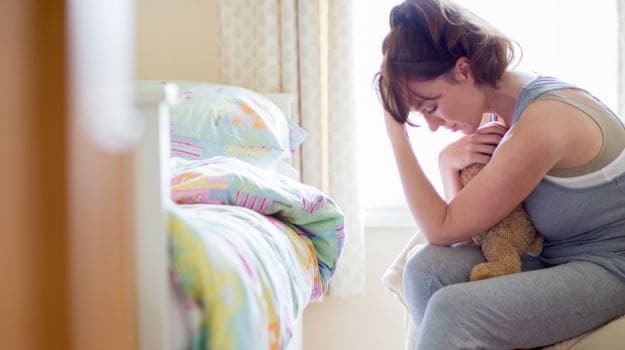 Highlights
Although the United States recently experienced a slight drop in maternal deaths, the nation's maternal mortality rate has risen steeply since 2000, a time when it was falling by more than a third globally.

New data from the University of Washington's Institute of Health Metrics and Evaluation indicates that between 2000 and 2015, the U.S. maternal mortality rate increased by nearly 47 percent, from 17.1 deaths per 100,000 live births to 25.1 deaths.

Promoted
Listen to the latest songs, only on JioSaavn.com
Health analysts cite several reasons for America's high rate of deaths related to pregnancy or childbirth. Among them: high rates of chronic diseases such as diabetes and obesity, and lack of access to maternal health care. Nearly half of American counties have no obstetrician-gynecologists and 56 percent are without a nurse midwife.Alarmed about the rise, about half the states have created maternal mortality review boards to investigate the cause of each death. The Centers for Disease Control and Prevention has launched a campaign to encourage all states to create panels and to standardize the data collected to help identify patterns.