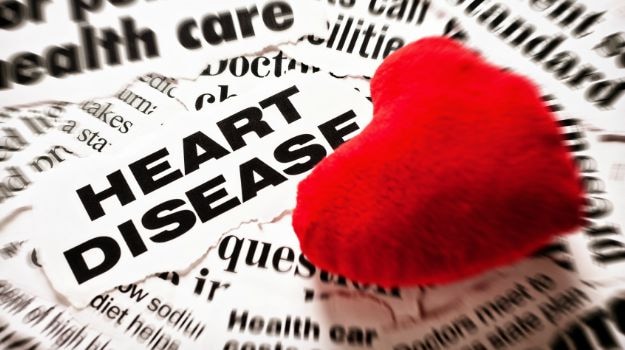 To raise awareness for World Heart Day, Vice President Hamid Ansari strongly favoured the need to develop a comprehensive approach to combat heart disease in India which is on its way to becoming an epidemic in the country. Latest statistics suggest that in India, there are roughly 30 million heart patients and two lakh surgeries are being performed every year.

While inaugurating this year's World Heart Day event, Mr. Ansari said, "We would need a comprehensive approach to combat heart disease, with a focus on education and access to proper health facilities. For this, both the public and the private sectors have to work together."

Currently, the key challenges that face cardiac care in India are inadequate facilities, accessibility, the price tag attached to efficient and effective treatment, lack of awareness of non-communicable diseases, he said. Apparently, demographic projections suggest a major increase in cardiovascular disease mortality as life expectancy increases and the age structure of the growing population changes.

Of the 30 million heart patients in India, 14 million reside in urban areas and 16 million in rural areas. He said, "If the current trend continues, by the year 2020, the burden of atherothrombotic cardiovascular diseases in India will surpass that of any other country in the world."

The Indian rural population and urban poor especially are facing a "double burden" - with incidences of acute diseases continuing, while there is a rapid growth in incidences of chronic diseases, "Today, cardiac hospitals in India perform over 2,00,000 open heart surgeries per year, one of the highest, worldwide. There has been a steady annual rise to the tune of 25-30 per cent per year in the number of coronary interventions over the past several years" he added.

Heart disease is now the world's leading causes of death, claiming 17.3 million lives each year, he said, adding, India has seen a rapid transition in its heart disease burden over the past couple of decades.

However, it's been projected that the load of communicable and non-communicable diseases might get reversed by 2020. Listing out some of the government initiatives to combat the heart disease, he said the Parliament in 2003 had also passed the Cigarettes and other Tobacco Products Act to further the cause of prevention of cardiovascular diseases.