Yoga: Is it Worth it? 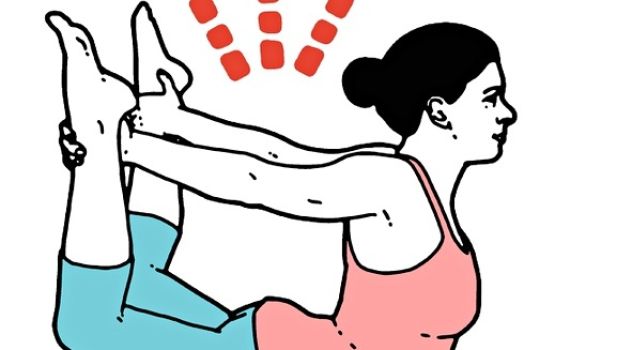 Illustration: Son of Alan for the Guardian

‘I’m convinced all the exercises exist purely to make you feel old and frail and infirm and much less fit than you actually are.’

What is it? An exercise, originating in ancient times, that focuses on strength and flexibility and… actually, look, it’s yoga. Everyone knows what yoga is. There’s a type of trouser named after it, for God’s sake. That’s how ubiquitous it is.

How much does it cost? Many gyms run free classes, or you can pay to join a dedicated studio. Or, if you’re nervous about farting around other people, as I am, you can use a YouTube video at home.

What does it promise? The NHS itself calls yoga “a safe and effective way to increase physical activity, especially strength, flexibility and balance”. It’s also thought to be good for back pain, blood pressure, heart disease and depression.

What’s it actually like? I have to confess that I went into yoga cocky. “It’s just bending over,” I thought. “How hard can it be?” As it turns out, it’s extraordinarily hard. The first pose in the workout I tried – Jillian Michaels’ Yoga Meltdown – was a backward lunge. It felt like it immediately tore my thigh in half. Worse still, you’re expected to hold the position for what seems like several calendar months. And it was only the first of many poses. I managed to finish the workout, but only just. There is a chance that I may have underestimated yoga a little.

Best and worst bit Over time, it’s clear that yoga would make me stronger and bendier. The downside, obviously, is all the exercises, which I’m convinced exist purely to make you feel old and frail and infirm and much less fit than you actually are.

Is it worth it? If you like being embarrassed by workouts that are much harder than they look, then definitely.