A large-scale research into hundreds of diet was carried out to determine some dietary patterns that can help boost mental health. 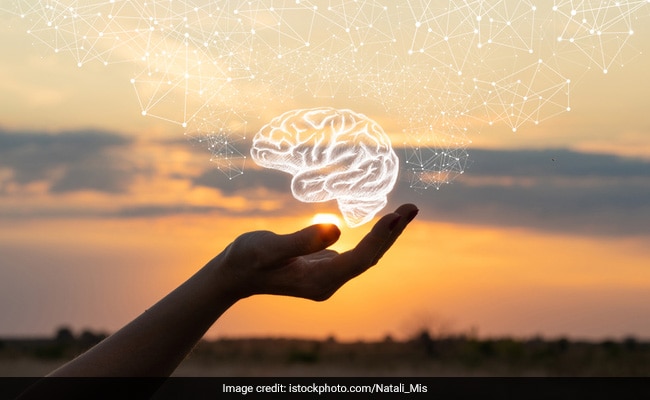 A healthy diet may help in improving mental health.

The rise in awareness about sound mental health has generated a lot of interest across globe. Mental health is as important as bodily health for psychological and emotional well-being of a person. The exact cause of mental issue might be difficult to trace back, or the condition might not be easy to treat; but a good diet can play a significant role in improving it. Past research findings suggest that healthy diet combined with lifestyle modification may help in the prevention and treatment of mental health and may modify drug treatment effects. Even those people with mild erratic behavioural issues and mood swings may benefit with a reform in their eating habits.

A large-scale research into hundreds of diet was carried out to determine some dietary patterns that can help boost mental health. The research, published in the journal 'Science Direct,' states that increasing evidence indicates a strong association between a poor diet and the exacerbation of mood disorders, including anxiety and depression, as well as other neuropsychiatric conditions.

One of the study authors Roger A. H. Adan said, "Here, we provide an overview of the emerging field of nutritional psychiatry, exploring the scientific evidence exemplifying the importance of a well-balanced diet for mental health. We conclude that an experimental medicine approach and a mechanistic understanding is required to provide solid evidence on which future policies on diet and nutrition for mental health can be based."

(Also Read: How to Boost Mental Health; Include Fruits and Vegetables in Your Daily Diet)

Diet including nutrient-rich foods is essential for sound mental health

A diet replete with fresh fruits and vegetables has been associated with increased reported happiness and higher levels of mental health and well-being.

It was found that following a Mediterranean diet reduced depression incidence by a significant amount. The diet is rich in fruits, vegetables, fish and whole grains may have positive effects on brain health.

Deficiency of vitamins like B vitamins may cause fatigue, lethargy, depression, poor memory and also dementia. Also, ample vitamin D intake has been linked with better attention and working memory performance in older adults.

Studies have shown that deficiencies of various nutrients, primarily vitamins, may impair cognition. Supplementation with micronutrients has been associated with less aggression and better emotion-regulation in children with ADHD.

Early life development sets the stage for later development and may influence individual susceptibility for mental disease. Any effects of nutritional intervention during the period of early brain growth (from conception until 2 years of age) may have a greater impact on later-stage health.

Although all nutrients are necessary for brain growth, key nutrients that support neurodevelopment include protein, iron, choline, folate, iodine, vitamins A, D, B6, and B12 and long-chain polyunsaturated fatty acids.

"Much effort has been expended in establishing large cohorts for nutritional research. Individual eating styles and dietary habits should also be taken into account as they influence overall dietary intake and diet quality independently of depression," added Roger A. H. Adan.