The researchers of the study found out that teenagers are heavy consumers of media and therefore exposed to more advertising. 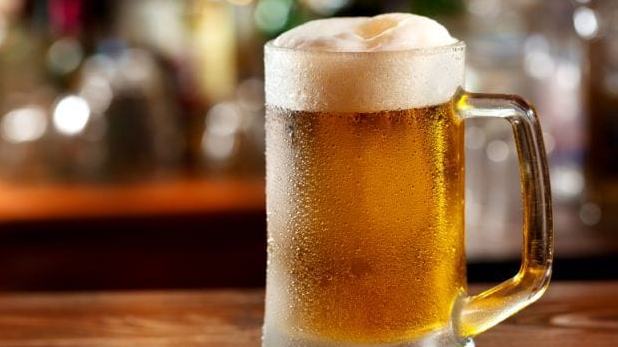 The study was conducted over 1500 middle and high school students.

Underage drinking has been a serious concern and it appears that advertising strategies and budgets used by beer companies may influence the same. According to a recent study, published in the journal Addictive Behaviours Reports, the amount of money spent on advertising strongly predicted the percentage of teenagers who had tried, heard of, and preferred different beer brands. The study was conducted over 1500 middle and high school students. Around 31 per cent participants had one or more drinks at least once a month, 55% participants had at least one alcoholic drink in the past year and 43 per cent engaged in heavy drinking.

The participants were asked to name their two favourite TV commercials, wherein alcohol-related ads had the highest recall (32 per cent) followed by soft drinks (31 per cent), fashion (19 per cent), automotive (14 per cent) and sports nine per cent. Other than this, a quarter of those surveyed said that they owned alcohol-related products.

The researchers of the study also found out that teenagers are heavy consumers of media and therefore exposed to more advertising.

"We can't say from this one study that advertisers are specifically targeting youth, but they are hitting them, if you look at beer ads, advertisers are using all the tricks we know work at grabbing children's attention," said study researcher Douglas Gentile from Iowa State University in the US.

"Viewers or readers aren't thinking about the message through a critical lens," instead, audiences become immersed in a compelling story and identify with the characters, a process which leads them to unintentionally be persuaded by the messages of the story," said study researcher Kristi Costabile.

When the teenagers were asked about their intentions to drink as an adult, advertising and parent and peer approval of drinking were all significant predictors of intention to drink.

"By understanding what influences behaviour we can design more effective prevention and intervention programmes to reduce underage drinking, which in turn could lessen the likelihood that alcohol use becomes a problem," Brooke Arterberry said.