Transmitted by the bite of an Anopheles mosquito, malaria is associated with high grade fever. It is one of the most common vector-borne diseases. 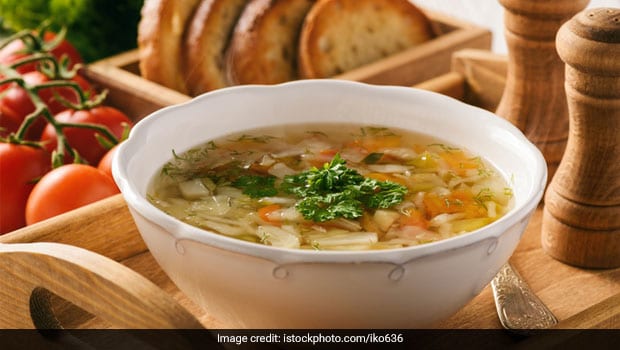 For the treatment of fever, soup recipes have been passed down through the generations.

One of the most common vector-borne diseases, malaria can prove to be fatal if not taken care of properly. Transmitted by the bite of an Anopheles mosquito, malaria is associated with high grade fever. To fight against the same, a recent study, published in the journal Archives of Disease in Childhood, has shed light on the consumption of homemade soups. For the treatment of fever, soup recipes have been passed down through the generations. The researchers from Imperial College London with school children test their traditional family soup broth recipes that originated from countries in Europe, North Africa, and the Middle East.

They showed activity against the malaria parasite Plasmodium falciparum, either by curbing its growth or preventing it from maturing.

"We may have to look beyond the chemistry shelf for new drugs, and natural remedies shouldn't be off our watch list," Baum added.

The broths were vegetarian and chicken-based, with no particular ingredient common to those with the strongest anti-malarial activity. The recipes varied for each of the broths. Filtered extracts of the broths were then tested against two stages of the parasite: when it can infect mosquitoes, and when it can cause the disease in humans.

The active ingredients in the broths studied are yet to be identified and tested, the study said.

"It's really interesting to find potential routes for future drug development in something like your grandmother's soup," Baum added.