A new study has said that even young and fit men whose diets are made up of processed and junk foods like pizza, burger, chips etc. 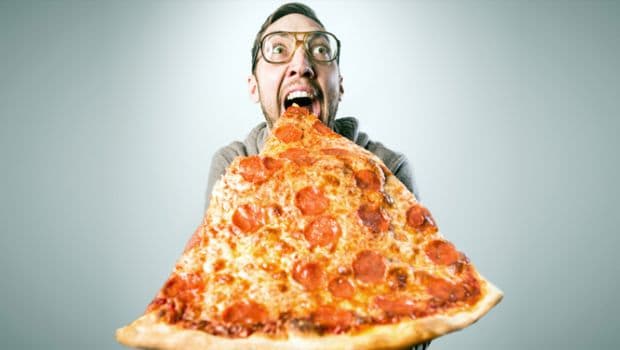 Junk foods may affect sperm count even in young men

Junk foods including pizzas and burgers have been touted as the root cause of a number of lifestyle ailments, including obesity, high blood pressure, high blood sugar etc. These ailments then may cause other health complications including fertility issues. A new study has, however, said that even young and fit men whose diets are made up of processed and junk foods like pizza, burger, chips etc. These foods, the study indicated, may be responsible for lowering the sperm counts in even fit men, as compared to men who consume fresh foods. Poor dietary habits leading to obesity have in the past been linked with lowered fertility in men.

The findings by a team of researchers from Harvard University from the US and Denmark found that men, who followed a typical western diet characterised by red and processed meats, sugar-sweetened beverages and starchy carbohydrates, had a lowered sperm count. These men even though they were fit and young had the lowest average sperm counts. This amounted to a mere 25.6 million sperms per ejaculate, despite the fact that these men were at the peak of their reproductive age in some cases. In comparison, men who consumed a healthier diet, which is rich in healthier proteins like fish and chicken, as well as fresh fruits and vegetables as well as consumed enough water, had the highest sperm counts.

Meanwhile, men who followed a strictly vegetarian diet fell between the two and had lower sperm counts than those who consumed white meats, fruits and vegetables. The study also said that those who ate poor diets as kids had imbalanced hormones and irreparable damage may have been caused to the sperm-making cells of the men with low sperm counts. The findings of the study hasn't been published in a peer-reviewed journal but were presented at the annual meeting of the European Society of Human Reproduction and Embryology in Vienna, Austria.