According to a latest study, a worldwide effort to lower people's blood pressure, cut sodium intake and eliminate trans-fat from their diet could prevent 94 million premature deaths from cardiovascular disease (CVD) over a quarter century. 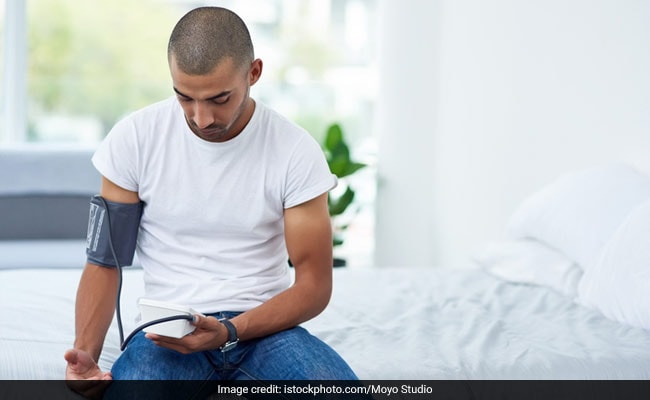 High blood pressure or hypertension is the condition where the force of blood against your arterial wall is too high. It is currently one of the most common cardiovascular ailments across the globe. People suffering from high blood pressure are often asked to be mindful of their diet and ensure their blood pressure levels are in control. According to a latest study, a worldwide effort to lower people's blood pressure, cut sodium intake and eliminate trans-fat from their diet could prevent 94 million premature deaths from cardiovascular disease (CVD) over a quarter century. The study was published online in the journal Circulation. The researchers said that the regions which may benefit most, if they ensure preventive steps would be parts of East Asia, the Pacific, and South Asia, as well as countries in sub-Saharan Africa.
"Focusing our resources on the combination of these three interventions can have a huge potential impact on cardiovascular health through 2040," said lead author Goodarz Danaei, Associate Professor of Global Health at Harvard T.H. Chan School of Public Health.

(Also Read: High Blood Pressure? Here's Why You Should Be Eating Bananas Daily)

To analyse the results, the researchers used global data from multiple studies and estimates from the World Health Organization (WHO). The findings revealed that scaling up treatment of high blood pressure to 70 per cent of the world's population could extend the lives of 39.4 million people. They said that limiting sodium intake by 30 per cent could stave off another 40 million deaths and could also help decrease high blood pressure. They also said that eliminating trans-fat could prevent 14.8 million early deaths. More than half of all delayed deaths, and two-thirds of deaths delayed before 70 years, are projected to be among men.

(Also Read: Every Third Person in the World is Overweight: WHO (World Health Organization Study)

The authors said a variety of programmes and policies would be necessary to reduce premature CVD-related deaths. One important strategy would be to increase use of blood pressure medications, many of which are safe and affordable.The researchers acknowledged that scaling up the three interventions would be a "huge challenge," requiring countries to commit additional resources to boost health care capacity and quality.

(Also Read: High Blood Pressure? Here's Why You Should Eat More Of This 'High Fat' Fruit)

Apart from cutting down on sodium, high blood pressure patients should also include ample potassium in their diet. Potassium is instrumental in negating the ill-effects of sodium and also helps up expel extra sodium by making you urinate. Here are some foods you may include in your diet to manage BP better.