A user took to the micro-blogging website to show this unique packet which, surprisingly, was full to the brim with chips! 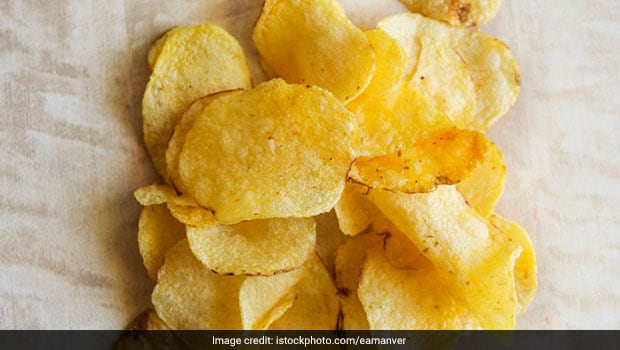 If there's one common sentiment that rings true all across, it has to be the dearth of chips in packets. People often complain about how the packets of chips they purchase contain more air and the chips quantity is significantly lesser than it should be. A recent picture shared on Twitter showed one rare packet of chips where this didn't hold true. A user took to the micro-blogging website to show this unique packet which, surprisingly, was full to the brim with chips. Take a look:

shout out to who ever made this lays bag serial number 8043000162, this shit full to the MAX pic.twitter.com/XqrhSpDXwY

The picture was shared on Twitter by user @AgentCodyBlacks, and it soon went viral on the social media platform. His tweet clocked in over 500k likes and nearly 50k retweets within a few days time. Users were astonished to see that such a packet which has a very good quantity of chips actually exists. A number of reactions poured in to the viral picture.

Several users commented saying how lucky he was to have got the abundant chips in his packet, while others wanted to know why he mentioned the serial number of the chips packet as he could have got someone fired. A few other users explained how his 'lucky' packet actually meant that another 'unlucky' packet would be relatively emptier and filled with only air. Take a look at the reactions.

this guy is winning in life https://t.co/i3JI4xv3GC

One thing can be said for sure - the full packet of chips definitely brought a smile to everyone's face. What did you think of the rare chips packet? Tell us in the comments below!