Not Giving In To Temptations and Self-Control May Boost Weight Loss: Study

It was found that people rely on many self-control strategies. One can plan these strategies ahead in advance before a temptation is directly experienced. 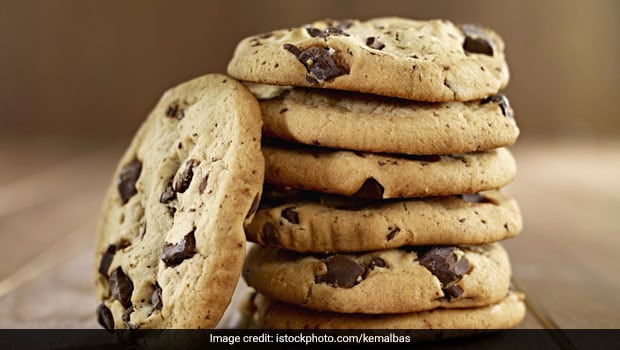 Craving cookies? Been eyeing that jar in your kitchen for far too long? Try to resist. According to a latest study, published in the journal society of Personality and Social Psychology, those who can make plans to avoid or handle temptations may be more likely to achieve goals, such as academic and weight loss goals. "Proactively planning to manage temptations may be more effective than simply responding to temptation when it arises," said Ben Wilkowski, Associate Professor, University of Wyoming in the United States.

It was found that people rely on many self-control strategies. One can plan these strategies ahead in advance before a temptation is directly experienced. Planning self-control ahead of time may be critically important in achieving long-term goals, they added.

For the study, researchers conducted two studies of undergraduate college students to assess the effectiveness of five self-control strategies in their pursuit of long-term goals.

These were the five self-control strategies, researchers examined:

The first four strategies, which might be more easily planned in advance, were generally more effective than the fifth, the researchers revealed.

"We found evidence suggesting that participants sometimes formed plans for how to manage temptations and that these plans were indeed related to the initiation of diverse self-control strategies," said researchers.

"People can, indeed, proactively initiate self-control. And those who do so are better able to make progress toward their long-term goals," they concluded.