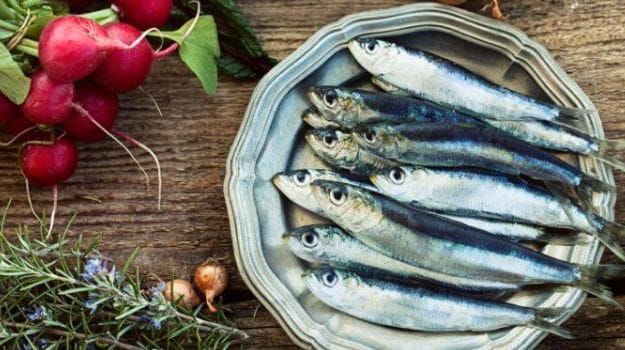 Singapore's health ministry on Saturday announced that the use of freshwater fish in all ready-to-eat raw fish dishes will be banned with immediate effect since it contains higher bacterial contamination than saltwater fish. Tests conducted by the National Environment Agency (NEA) and the Agri-Veterinary Authority of Singapore (AVA) showed that freshwater fish have "significantly higher" bacterial contamination than saltwater fish, and are likely to present higher risks of infection when consumed raw.

The ministry said all retail food establishments that wish to sell ready-to-eat raw fish dishes are to use only saltwater fish intended for raw consumption. According to authorities, such fish are usually bred or harvested from cleaner waters and stored and distributed according to "appropriate cold chain management practices".

The ban comes after a spike in Group B Streptococcus (GBS) infections reported in June, where some patients fell ill after consuming yusheng, a raw fish dish typically eaten with congee -- type of rice porridge or gruel. CommentsNEA on November 27 also issued an advisory for the sale and consumption of raw fish dishes after further investigations into the increase in infections.