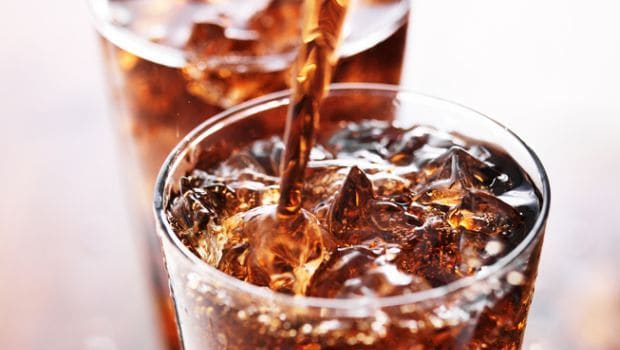 Highlights
Voters in four U.S. cities will decide on Tuesday whether they would like to tax sugary drinks, the latest in a series of such measures as officials and nutritionists seeks ways to address obesity, diabetes and other health epidemics.

The following are some cities and states around the United States that have taxes or are considering imposing them for soft drinks, sugary beverages and sellers of sodas (population sizes are estimates from the U.S. Census):

POPULATION: 19,735
Voters in this small city in the San Francisco Bay area will be voting on a penny-per-ounce soda tax Tuesday.

POPULATION: 4.86 million
Proponents are pushing for lawmakers in Birmingham to consider a penny-per-ounce tax on sugary beverages to fill a shortfall for Medicaid.

POPULATION: 2.98 million
The Southern state has levied taxes since 1983 on soft drinks and syrups and related products ranging from 0.16 to 1.56 cents per ounce.

POPULATION: 107,349
Voters in this small city in the San Francisco Bay will be voting on a penny-per-ounce soda tax on Nov. 8.

POPULATION: 2.72 million
The city taxes people who sell canned or bottled soft drinks, including soda and sports drinks, at 3 percent of the gross receipts of soft drinks sold at retail.

POPULATION: 5.24 million
Cook County's Board of Commissioners is expected to vote in mid-November on a proposed penny-per-ounce tax on sugary drinks as part of its fiscal 2017 budget.

POPULATION: 12.86 million
Lawmakers in the state, home to 12.9 million people, this year renewed an effort for a penny-per-ounce soda tax.

NAVAJO NATION
POPULATION: 173,667
In 2015, the Navajo Nation in the U.S. Southwest passed a 2-percent sales tax on soda and junk food.

POPULATION: 1.57 million
This month, Philadelphia became the biggest U.S. city to introduce a tax for each ounce of soda and other sweet beverages. It also applies to diet sodas.

The law is due to come into effect in 2017, but the American Beverage Association (ABA), which represents soda manufacturers, is fighting it in court.