Has Quaker Oats Misled Us Into Believing That They Are 100% Natural? 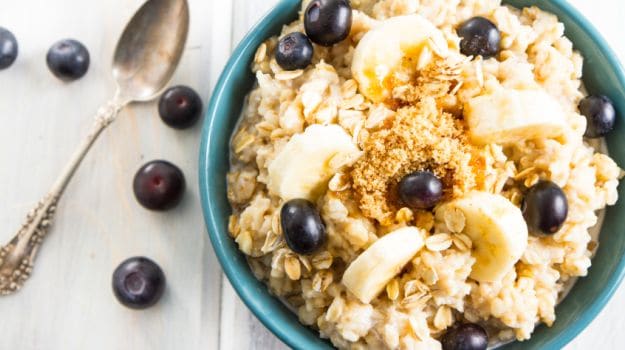 Highlights
Quaker Oats is an American company known for making wholesome and nutritious breakfast cereals. A recognized brand, Quaker Oats has been shaken out of its 'healthy all-natural image' due to an accusation that challenges their credibility.

So, why does Quaker Oats seem to be losing their consumers' trust? A class action lawsuit filed in Federal District Courts about its packaging, which states that the product is 100% natural, alleges that these claims are deceptive. The lawsuit has been filed on behalf of the consumers in New York and California.

A test paid for by lawyers, the Richman Law Group, has found an ingredient known as "glyphosate" in the breakfast oatmeal product which is widely used herbicides. Glyphosate is used on food crops to kill unwanted weed in agricultural production and in home gardens.The product is not illegal to use for food crops but it violates the company's claim of being an "all-natural brand".

Listen to the latest songs, only on JioSaavn.com
In a 2015 report, glyphosate has been declared as "probably carcinogenic to humans" by the World Health Organization. It has been linked to a number of cancers, including breast, thyroid, kidney, pancreas, liver, bladder and myeloid leukemia. And if that is really the case then the brand's products are not "Natural," "100% Natural," or "Eco-Friendly," as they are labeled and marketed.

According to a statement released by Quaker Oats, the levels of glyphosate found in the product are within limits that are considered safe by the Environmental Protection Agency (EPA). Quaker Oats defends themselves by saying that their oats are grown using "eco-friendly" methods, but the chemical glyphosate is sprayed on the oats as a drying agent shortly prior to harvest. The company de-hulls, cleans, roasts and flakes them after being delivered from the farms. Any level of glyphosate that may remain are trace amounts and significantly below dangerous limits which have been set by the Environmental Protection Agency as safe for human consumption.

CommentsThe case establishes the fact that even if a product has been slightly artificially enhanced it cannot be considered 100% natural and the fact that a chemical agent like glyphosate is involved, it does not justify the company's claims of manufacturing an all-natural commodity. This controversy, like many others, fuels the need for more awareness among consumers regarding what's in their food and also on the label.