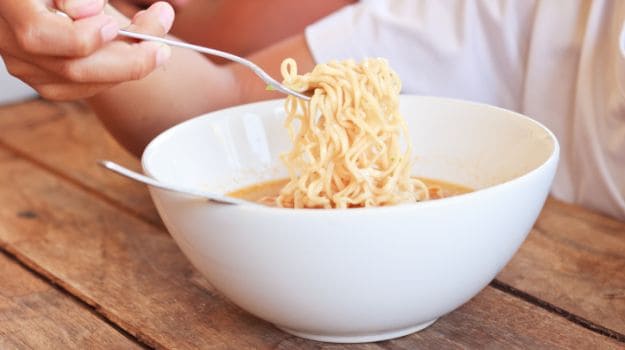 The Karnataka government has ordered random lifting of samples of Maggi noodles from across
the state for laboratory testing after allegations of lapses in food safety standards came to the fore.

"We have directed officials to randomly lift the samples of Maggi noodles from the (manufacturing) units and retail shops, across the state for laboratory testing." Health Minister U T Khader told PTI over phone from Mangaluru.

There are four Maggi manufacturing units in the state. The collected samples would be sent to national-level laboratory units situated in Mysuru and another private laboratory in Bengaluru.

"If need be, we will send the samples to laboratories situated in other states - that could include Kerala. However, we have not taken any decision on it," he added.

Officials to submit a report as early as possible. When asked whether the government would take stringent action against the company if found guilty, he replied, "In that case, the law will take its own course, but I will take a decision once I go through the report."

Maggi noodles came under the scanner last month after the Uttar Pradesh Food Safety and Drug Administration asked Nestle India to withdraw a batch of the noodles "which were manufactured in February 2014" after it found presence of a non-essential taste enhancer monosodium glutamate and high levels of lead in the samples.

The Centre has also asked central food safety regulator FSSAI (Food Safety and Standards Authority of India) to test samples of the noodles from all states.