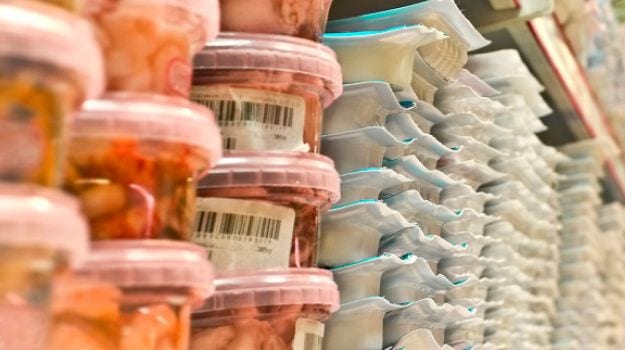 A senior Nepali government official has suggested that United Nations must destroy hundreds of tonnes of substandard food it imported for distribution to survivors of the recent earthquakes in Nepal. Two quakes, on April 25 and May 12, killed 8,844 people, injured more than 22,000 and destroyed 500,000 homes forcing tens of thousands into temporary shelters and in need of food and medical care.

The U.N.'s World Food Programme has distributed more than 6,500 tonnes rice, high energy biscuits, pulses and oil to more than two million people in areas hit by the disaster. But Nepal's Food Technology and Quality Control Department said laboratory tests of some rice and pulse samples showed they were "unfit for human consumption".

This included more than 500 tonnes of split peas stored in Nepalgunj in the southwest of the country, and 6 tonnes of rice in Laprak, a village in the badly-hit central Gorkha district.
WFP assured that the low quality food products were not distributed and the stocks would be returned to suppliers once the government cleared necessary papers because they had failed to meet the quality specifications.

"We are investigating all the steps the damaged food passed through," WFP's emergency coordinator, Richard Ragan, told the Thomson Reuters Foundation. He said WFP took food quality and safety "extremely seriously" and cancelled the supply contract and would replace the food. But Uttam Kumar Bhattarai, a senior Agriculture Ministry official, said the damaged food must be destroyed in front of witnesses from the local authorities.

Promoted
Listen to the latest songs, only on JioSaavn.com
(Food Packaged as 'Organic' or 'Natural' Might be Unhealthy)

"Replacement means you are taking the substandard food back which could be distributed elsewhere," Bhattarai said. "So this should be destroyed." He said if WFP did not destroy the food then government authorities would do it. Last week, Nepal said the relief phase for the earthquake victims was over and received $4.4 billion in pledges from donors for the post-earthquake reconstruction.
© Thomson Reuters 2015

Comments(7 Most Addictive Foods That Are Unhealthy)