Onam 2020 Recipe: The South Indian belt which has an abundant growth of banana, coconut, turmeric and tapioca. Tapioca dishes are an absolute hit in South. These 5 sabudana wishes, are a must try. 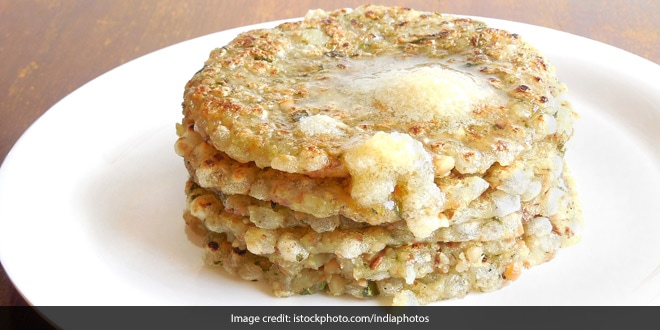 Onam 2020:  Someone has rightly pointed out that India is a mini continent in itself. From North to South, and East to West, one can't fail to observe how the natives make the most of the climatic conditions and agricultural produce. For instance, the South Indian belt which has an abundant growth of banana, coconut, turmeric and tapioca easily find entry in their regional cuisines. It is believed that tapioca was introduced in India by the Portuguese. Also known as sago, kappa and javvarisi, in parts of Kerala and Tamil Nadu, traditionally sabudanawas obtained by extracting and filtering the starch/ milk from the roots, which was then shaped into globules/ pearls.

The healthy, non-cereal food source is a hit during fasting season across the subcontinent. As we started the 10-day festivities of Onam on 22nd August, 2020, how about binging on one of these tapioca treats? Onam marks the homecoming of Mahabali, a mythical king whose reign was considered a golden era of Kerala. People in Kerala make elaborate preparations during Onam and celebrate it with great enthusiasm with 10 days of feasting

An Onam favourite Sago Payasam is a delicious festive dessert made with sabudana (tapioca pearls), milk and flavoured with cardamom and saffron. You can try making the delicious dessert at home with this recipe by Niru Gupta.

Sago kheer is one of the most loved Onam Sadya delicacies.

If there's any snack that can stand close to the favourite banana chips is Tapioca Pearls Chips. The crispy snack is made by drying the sliced pieces in sunlight for two days or until it dries completely, and then frying the pieces until nice and golden.

Also called Saggubiyyam Vadalu in Telugu, and Javvarisi Vadai in Tamil. Potato and sabudana fried in patty shape makes for a tasty snack and a perfect festive delicacy.

Sago vada are made with the regular vada batter with tapioca pearls.

The favourite breakfast in South. Made with soaked tapioca pearls, urad dal, curry leaves and spices, this wholesome snack is healthy in equal parts.

Kuzhi Paniyaram is an Indian dish made by steaming the paniyaram batter using a mould. The batter is similar in composition to the batter used to make idli and dosa, and is usually in shape of round vadas. The steamed tapioca snack is a hit tea-time snack.