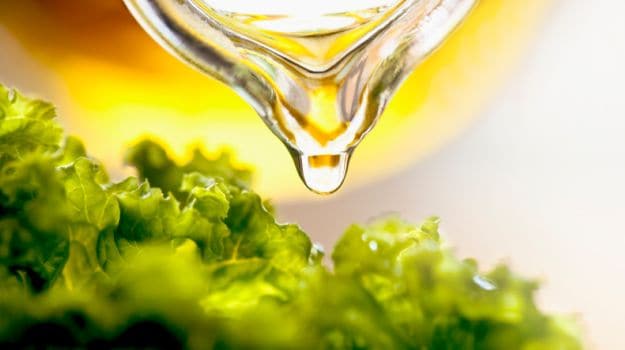 India, the world's leading vegetable oil buyer, had purchased 7,96,587 tonnes of palm oils in November last year. To curb cheaper imports, SEA has sought the Centre to hike import duty on refined edible oils to 27.5 per cent from the existing 20 per cent.

Palm oils make up 65 per cent of the country's total vegetable oil imports. India meets 60 per cent of its annual vegetable oil demand of 17-18 million tonnes via imports. Palm oil imports have risen due to "excess supply in the international market coupled with low price, and nil export duty by Indonesia and Malaysia boosted their export to India," SEA said in a statement.

Concerned over rising import of RBD palmolein, SEA has made a representation to the government seeking hike in the import duty on refined edible oils to 27.5 per cent and thereby maintain the duty difference of at least 15 per cent between crude and refined oils. Presently, direct import of RBD palmolein is cheaper by Rs 3,000 per tonne compared to manufacturing it in the country using crude palm oil (CPO) route, it said.

Promoted
Listen to the latest songs, only on JioSaavn.com
SEA said higher duty on refined oils will reduce import of finished products and increase the manufacturing in India itself. This will also ensure remunerative price to farmers and help local refiners to improve capacity utilisation. Presently, import duty on crude edible oil is 12.5 per
cent, while on refined oil it is 20 per cent. Among palm oil products, SEA said import of refined palm
oil (RBD Palmolein) has risen four-fold to 2,31,672 in November this year from 55,815 tonnes in the year-ago period, while shipments of crude palm oil (CPO) fell to 6,27,404 tonnes from 7,12,881 tonnes in the said period.

CommentsThe country's total vegetable oil imports increased by 13 per cent to 13,42,435 tonnes in November this year from 11,89,934 tonnes in the year-ago period. India imports palm oil mainly from Indonesia and Malaysia and a small quantity of crude soft oils, including soyabean oil from Latin America. Sunflower oil is imported from Ukraine and Russia.