Everyday Food Gets Costlier: The Price of Pulses Up by 64% from Last Year 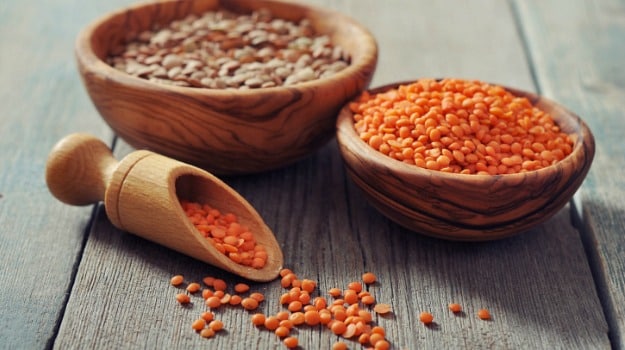 In the last one year, we may have managed to get a hold on inflation, but not on the prices of one of the most commonly eaten foods, pulses. Reports suggest that lack of domestic production maybe responsible for the skyrocketing price of pulses.

Amid forecast of a poor monsoon for the second consecutive year, the government is considering importing pulses through state-owned trading firms such as Metals and Minerals Trading Corporation of India (MMTC) to boost domestic supply and check the rise in retail prices.

According to the data maintained by the Consumer Affairs Ministry, the maximum increase in retail prices was witnessed in urad dal in the past one year, while tur, masoor, gram and moong dal prices have also shot up.

One of the major achievements of the Narendra Modi-led NDA government -- which is completing its one year in office -- has been the inflation control during the period. According to the latest government data, the overall consumer price inflation dropped to its four-month low of 4.87% in April, while wholesale price based inflation has been in the negative territory for six straight months.

(Eating Pulses Daily Can Reduce Bad Cholesterol)While inflation has eased in a number of food articles, the Consumer Affairs Ministry data showed that pulses have been getting costlier considerably, at least in the metro cities. Currently, urad is being sold in the range of Rs 105-123/kg in metros, as against Rs 64-80/kg a year ago.

According to experts, pulses are cultivated in rainfed areas and prices of lentils have been on rise due to fall in domestic production during the ongoing 2014-15 crop year in the wake of below normal monsoon.