The month of Ramadan begins on 5th May this year and would end on 4th June 2019. 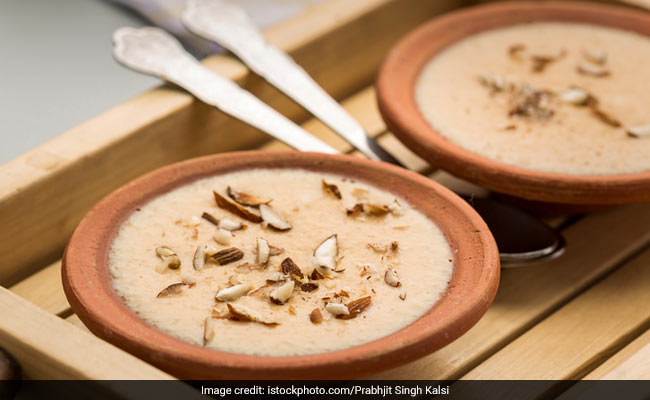 The season of festivities is upon us again and we cannot be more thrilled. In a few days, Muslims across the world would be observing the holy fasts of Ramadan (or Ramzan). The month of Ramadan begins on 5th May this year and would end on 4th June 2019. It was in the pious month of Ramadan on the glorious night of Laylat al-Qadr that the holy Quran was first revealed to mankind. According to scriptures, throughout this month, the devils are locked up in chains in hell and nobody can come in way of your true prayers and the almighty.

Significance Of Iftar And Sehri During The Month Of Ramadan

Many Muslims read their prayers and observe ritualistic fasts during Ramadan called Roza. These fasts are symbolic of their devotion towards the God. For a whole month, people are willing to let go of worldly pleasures and fast with their family and friends. They wake up early in the morning to eat Sehri. In Sehri, they eat all filling foods - from dates and fruits to sweet vermicelli and milk, post which they refrain from eating a single grain of food until the sunset. They don't even take a single drop of water throughout the day. In evenings, people who have been fasting all day, gather together to break open their fast with a handful of dates. It is believed that Prophet Mohammed did the same, when he had to break his fast. He had a total of three dates and some water, according to legends. What follows is an evening of 'Iftar', which is loaded with feisty delicacies, ranging from robust kebabs, melt-in-mouth tikkas, sumptuous biryanis to kormas and soothing nihari. To round up the feast, there is a range of desserts in sheer khurma - a delicious milky pudding made with vermicelli and saffron. If you are not a vermicelli fan, you can always fall back on your kheer and phirni. You know they are always a delight. Some other common desserts that make it to a quintessential Iftar spread isshahi tukda, baklava, and khlaja pheni. Nowadays, people also host Iftar parties, where everybody who has fasted gather together under one roof and break their fast together.

Biryani is a common dish served at Iftar

Pregnant women, people who are sick, very young children and old people are often advised not to fast for Ramadan.