Lunar eclipse 2020: Here's all you need to know about the dates, time for lunar eclipse in January 2020, places of visibility and diet practices that you should follow during the time period of the eclipse. 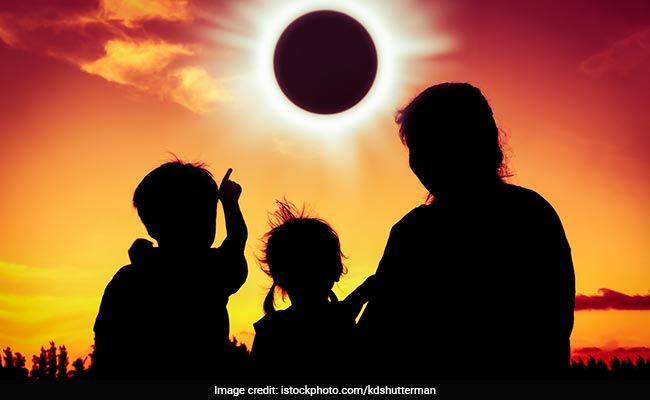 Sky-watchers and science buffs are getting ready to turn their gaze skywards, with the world ready to witness a penumbral lunar eclipse. The lunar eclipse in January 2020 is noteworthy, according to the American space agency, National Aeronautics and Space Administration (NASA), this will be one of the four lunar eclipses to take place this year. The celestial event has generated a significant amount of interest around the world.

Also Read: 7 Foods That You Must Stop Reheating Right Away!

Eclipses have been objects of fascination for human beings since our existence. Nature has displayed its wonders to us, with both wonderment and wariness. To ancient cultures and civilisations, eclipses were meant to portend significant changes in the human world, but modern science has created more awareness about eclipses, debunking all these beliefs. Health experts and doctors have stressed again and again that following a normal healthy diet is the only acceptable practice during an eclipse and that there is no need to make any changes to dietary patterns or cooking habits, during the time period of the eclipse.

Also Read: 7 Foods That Don't Spoil And Last For Many Years

There are some beliefs related to eclipses that indicate that cooking food, cutting of vegetables and fruits or eating food prepared during the period of the eclipse may cause diseases and ill health. It is believed that some radiations emitted during the eclipse enter the food if it is kept uncovered or is cooked during the eclipse and that these radiations may cause food poisoning. However, there is no scientific basis or background of these beliefs and these have been debunked by all respectable scientific agencies and health practitioners.

Dr. Nirav Pipalia, who is a Gastroentologist at Giriraj Hospital in Rajkot, Gujarat, believes that these diet myths related to lunar eclipse must be treated like mere mythological beliefs, with no scientific backing. "Even in our household, there was a practice of throwing out food prepared during the time period of the eclipse. But I don't see any scientific basis behind this, because eclipse is just something going on in the Universe. It doesn't affect our food on Earth," says Dr. Pipalia, adding that the only cautionary measure one should take during the eclipse is to not watch it with bare eyes.

The same sentiments are also echoed by NASA that strongly contests such restrictive diet beliefs by saying, "Related to the false idea of harmful solar rays is that during a total solar eclipse, some kind of radiation is produced that will harm your food. If that were the case, the same radiations would harm the food in your pantry, or crops in the field."

Disclaimer: NDTV is not responsible for the accuracy, completeness, suitability, or validity of any information on this article. All information is provided on an as-is basis. The information, facts or opinions appearing in the article do not reflect the views of NDTV and NDTV does not assume any responsibility or liability for the same.