Viral: This Ice-Cream Truck Is Taking A Stand By Asking 'Influencers' To Pay Double

Joe Nicchi, the founder of CVT Soft Serve ice-cream truck in LA said that he is 'sick' of people asking for freebies. 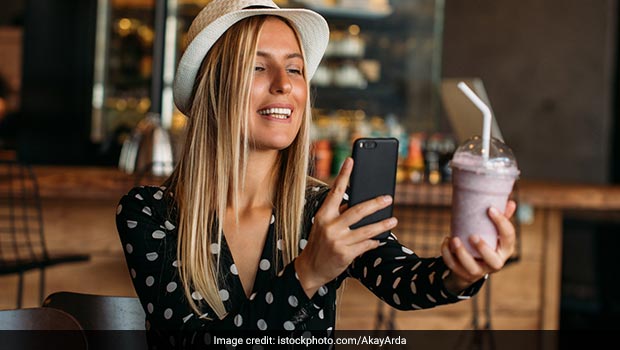 Viral: An LA ice-cream truck is sick of influencers asking for free food

In the recent years, with the boom in social media users, influencer marketing has evolved into an actual form of promoting goods and products through an individual's social media page. Influencer marketing is based on the premise that since a social media page of an 'influencer' has scores of followers that belong to a particular niche, a sponsored post or an ad on their page may be used to get the product to reach millions of target audiences. However, some people who claim to be 'social media influencers' try and get freebies in exchange for 'promoting' certain products, including food products, restaurants, cafes etc. One particular ice-cream truck in Los Angeles is taking a stand against these influencers and their demands for free products by charging them double the standard charge for their fare.

Joe Nicchi, the founder of CVT Soft Serve ice-cream truck in LA said that he is 'sick' of people asking for freebies. He made it official and public that his brand doesn't hand out free ice-creams to people, just because they happen to have a good Instagram or Twitter following. A sign posted on CVT's Instagram page says, "Influencers Pay Double" and the post caption said, "We couldn't care less about how many followers you have, and we're super embarrassed for you when you tell us."

A subsequent post addresses the stand that the brand is taking and it reads, "We've decided to make this thing official with signage. We truly don't care if you're an Influencer, or how many followers you have. We will never give you a free ice cream in exchange for a post on your social media page. It's literally a $4 item...well now it's $8 for you." The page also used a hashtag that spelled out, "Influencers are gross".

This stand taken by the ice-cream truck has seemingly struck a chord with millions of people around the world. Nicchi's truck has gained popularity and followers from across the globe, all thanks to the news coverage that he has been getting, for his tough stance against social media influencers. According to a report in Vice Reports, Nicchi had reached his breaking point, when he was approached by someone to cater for a 300-person event for free, in exchange for 'exposure' through the former's social media pages. Not that the truck was in any particular need for exposure or a shout-out- CVT has made it to several coveted food and travel lists by esteemed publications.

What do you think about Joe Nicchi's tongue-in-cheek way of turning down influencers- an aggressive stance or a befitting response? Let us know in the comments section below!