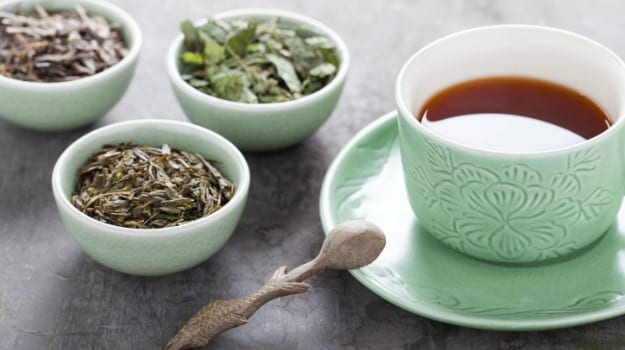 World's oldest tea unearthed from the 2100-year-old tomb of a Chinese emperor will be displayed at a museum next week. The Small bits of the tea, recently recognized by the Guinness World Record as the world's oldest, will be exhibited at Hanyang Mausoleum Museum in Xi'an, capital of Shaanxi

Province starting May 18, said Zhang Yun, its deputy director. He said the tea was mixed with grains when it was first discovered in 2005 at the Hanyang Mausoleum. The site was the graveyard of Emperor Jing (188-141 B.C.), also father of Emperor Wu, whose reign ushered in one of the most prosperous periods in Chinese history, state-run Xinhua news agency reported.

However, it was not until 2015 when archaeologists from the Shaanxi Provincial Archeological Research Institute were able to ascertain the fossilized plant remains were tea. Experts with the Chinese Academy of Sciences used new microfossil plant analysis techniques to examine the samples, the report said.

"The analysis results showed that the remains were all dried tea sprouts when they were buried," said Yang Wuzhan, a research fellow with the institute. It was the first evidence of tea consumed by a Han Dynasty (202 BC-220 AD) emperor, he said, adding that the findings are of great importance to research on the history of Chinese tea culture.

Rowan Simons, attestation officer from the Guinness World Record, on May 6 conferred the certificate to recognise the discovery as the world's oldest tea. He said it has long been known that China is the home of tea and the world record gives us a deeper understanding of China. In ancient China, tea had more and different uses than we have now. It was drunk as a beverage, cooked in meals, and even used as herbal medicine.

Ancient Chinese liked to be buried with their favorite things so they could enjoy them in the next world. Other items found at Emperor Jing's burial site include pottery figurines, an army of ceramic animals and several chariots as well as animal remains, including cows, sheep, dogs, pigs, deer, rabbits and birds.