Addicted to Alcohol: This Drinking Habit Could Trigger Various Cancers 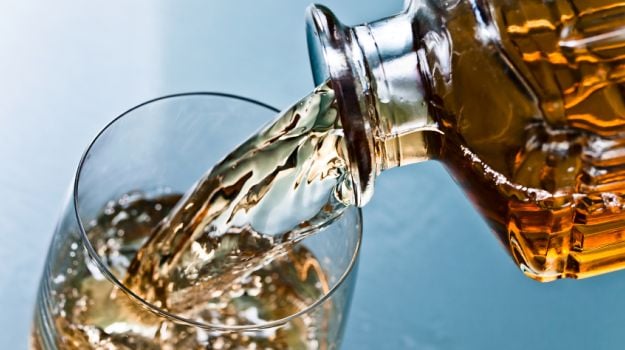 Researchers have warned that alcohol dependency not just harms the heart and brain, but may also be the root cause behind several forms of cancer among heavy drinkers in low-income countries like India.

The new study of alcohol use in countries of all-income levels - including low-income nations like India and Zimbabwe - shows that alcohol dependence increases the risk of alcohol-related cancers and injury with no reduction in risk of mortality or cardiovascular disease overall. The data came from 12 countries participating in the Prospective Urban Rural Epidemiological (PURE) study, a prospective cohort study of individuals aged 35-70 years.

The research, published in The Lancet Journal included 114,970 adults, of whom 28,813 people (25 percent) were from low-income countries. Current drinking was associated with a 51 percent increased risk of alcohol-related cancers of mouth, oesophagus, stomach, colorectum, liver, breast, ovary, and head and neck and a 29 percent increased risk of injury in current drinkers.Although current drinking was associated with a 24 percent reduced risk of heart attack, there was no reduction in risk of mortality or stroke. High alcohol intake and heavy episodic drinking were both associated with significant increases in risk of overall mortality.

“The world needs better health strategies to reduce harmful alcohol use especially in low-income countries like India,” the authors noted. “Because alcohol consumption is increasing in many countries, especially in low-income countries, the importance of alcohol as a risk factor for disease might be underestimated. Therefore, global strategies to reduce harmful use of alcohol are essential,” explained Dr Salim Yusuf, president of the World Heart Federation.

CommentsAccording to lead author Dr Andrew Smyth from the Population Health Research Institute at McMaster University in Canada, “the data support the call to increase global awareness of the importance of harmful use of alcohol and the need to further identify and target the modifiable determinants of harmful alcohol use".